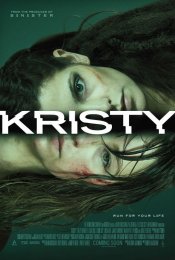 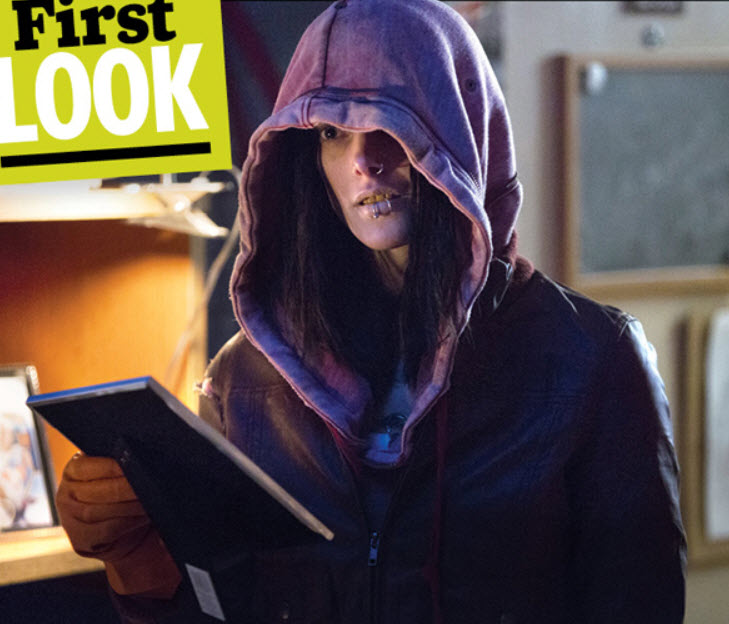 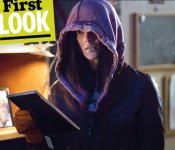 With the rest of the campus at home for the Thanksgiving holiday, Justine (Bennett) and a few of her friends spend the weekend in their college dormitory: studying, relaxing, and blissfully unaware of the terror that is about to unfold outside in the cold. Suddenly, confronted by a gang of violent outcasts, Justine's quiet long weekend becomes one long lesson in survival as she and her classmates are terrorized in increasingly bizarre and brutal ways, leaving it up to her to figure out who her attackers are… and if they can be stopped.

Poll: Will you see Kristy?

Production: What we know about Kristy

On or about February 17, 2013, the film was in Post-Production status.

The film is expected to film in New Orleans from mid-November through much of December 2012.

Kristy Release Date: When was it released?

Looking for more information on Kristy?