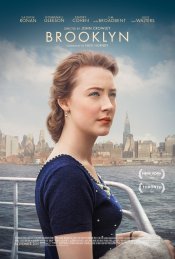 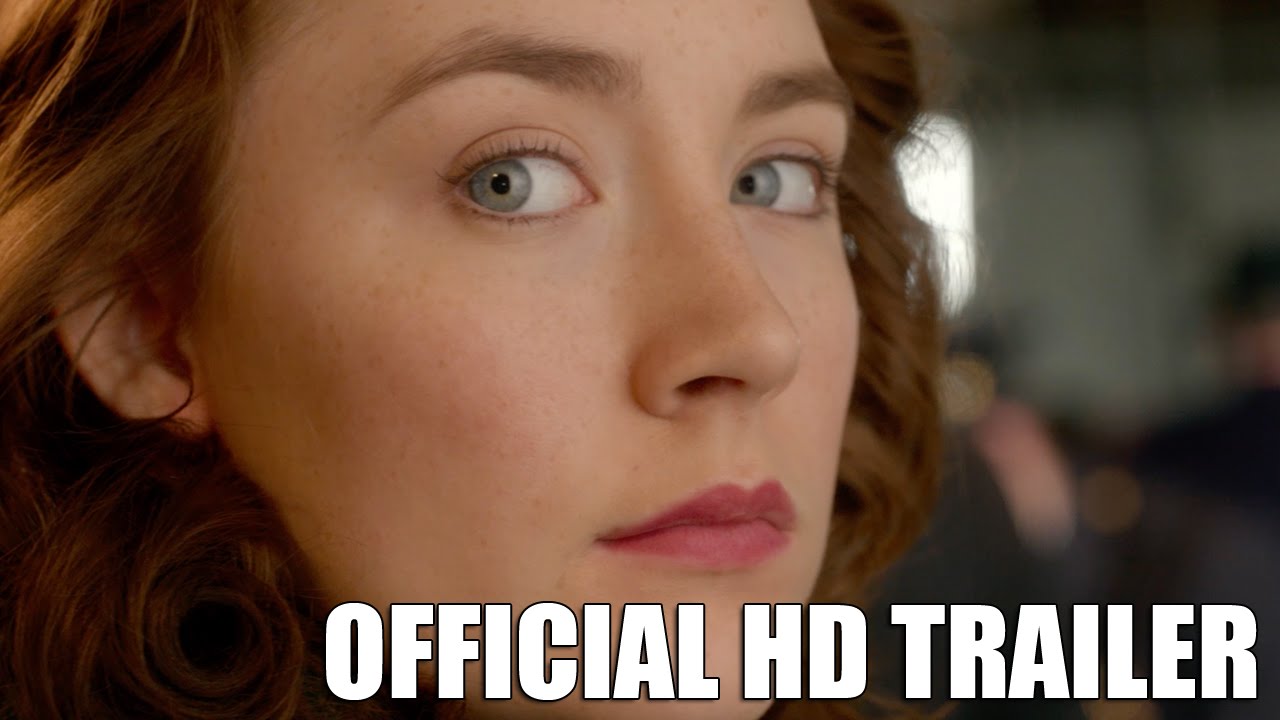 Tells the profoundly moving story of Eilis Lacey (Saoirse Ronan), a young Irish immigrant navigating her way through 1950s Brooklyn. Lured by the promise of America, Eilis departs Ireland and the comfort of her mother’s home for the shores of New York City. The initial shackles of homesickness quickly diminish as a fresh romance sweeps Eilis into the intoxicating charm of love. But soon, her new vivacity is disrupted by her past, and Eilis must choose between two countries and the lives that exist within.

Poll: Will you see Brooklyn?

A look at the Brooklyn behind-the-scenes crew and production team. The film's writer Nick Hornby last wrote Wild and A Long Way Down. 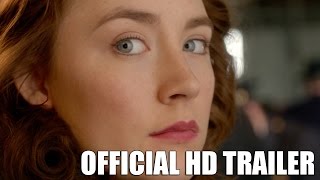 Production: What we know about Brooklyn

Production is planned for Spring 2013.

Brooklyn Release Date: When was it released?

Looking for more information on Brooklyn?