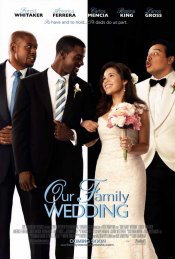 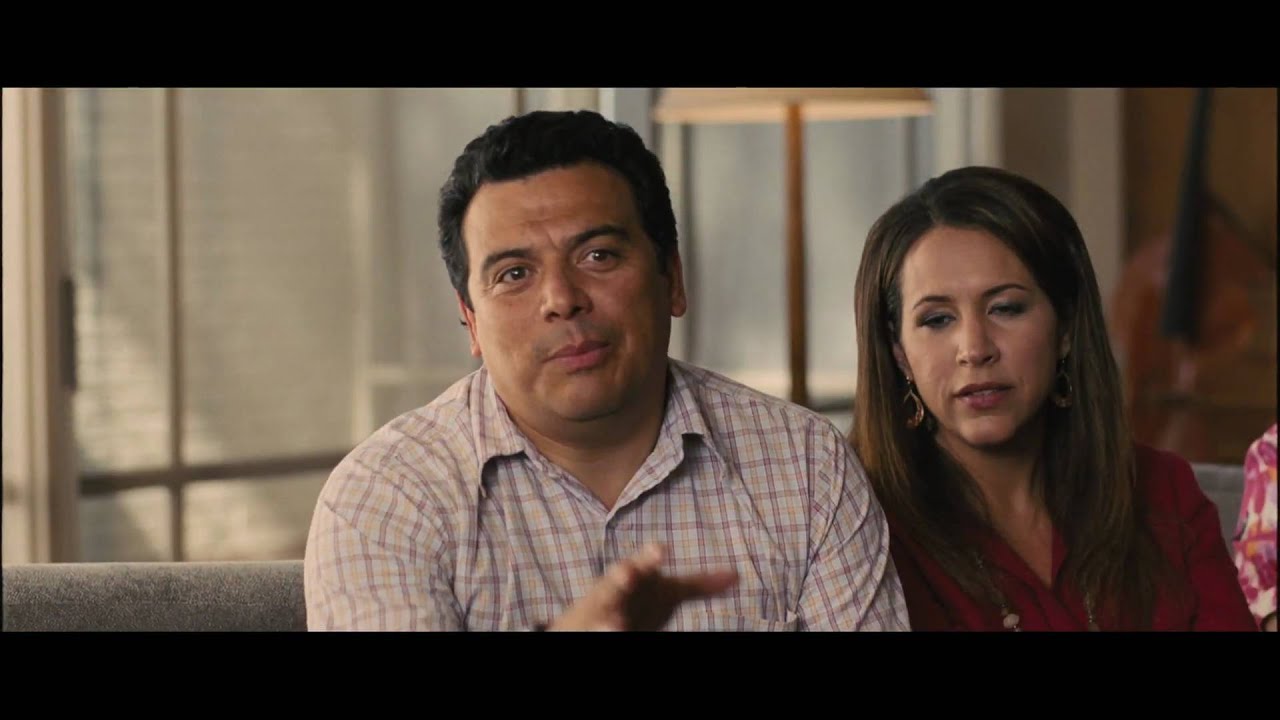 "Our marriage, their wedding." It's lesson number one for any newly engaged couple, and Lucia (America Ferrera) and Marcus (Lance Gross) are no exception. When they return from college and too suddenly announce their marriage plans, they soon discover that their fathers - two highly competitive over-the-top egos - can wreak a major amount of havoc on their special day.

With insults flying and tempers running high, it's anyone's guess if the alpha dads (Forest Whitaker and Carlos Mencia) will survive to make it down the aisle in one piece. Lucia's mother (Diana Maria Riva) is busy planning the wedding of "her" dreams and the only levelheaded one in the bunch is Angela (Regina King), the groom's father's best friend and lawyer, who manages to keep her cool when the madness reaches a crescendo.

With only weeks to plan their wedding, Lucia and Marcus soon discover the true meaning of love and find there is truth to the saying - that when you marry someone, you marry their entire family.

Poll: Will you see Our Family Wedding?

Crew: Who's making Our Family Wedding 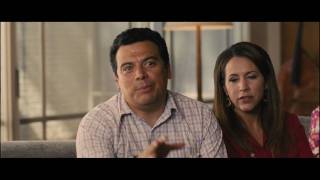 Production: What we know about Our Family Wedding

On or about December 23, 2009, the film was in Post-Production status.

Our Family Wedding Release Date: When was it released?

Our Family Wedding was released in 2010 on Friday, March 12, 2010 (in 1,605 theaters . There were 8 other movies released on the same date, including She's Out of My League, Green Zone and Remember Me.

Questions: Asked About Our Family Wedding

Looking for more information on Our Family Wedding?