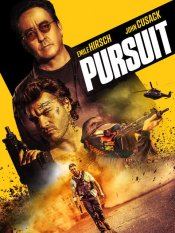 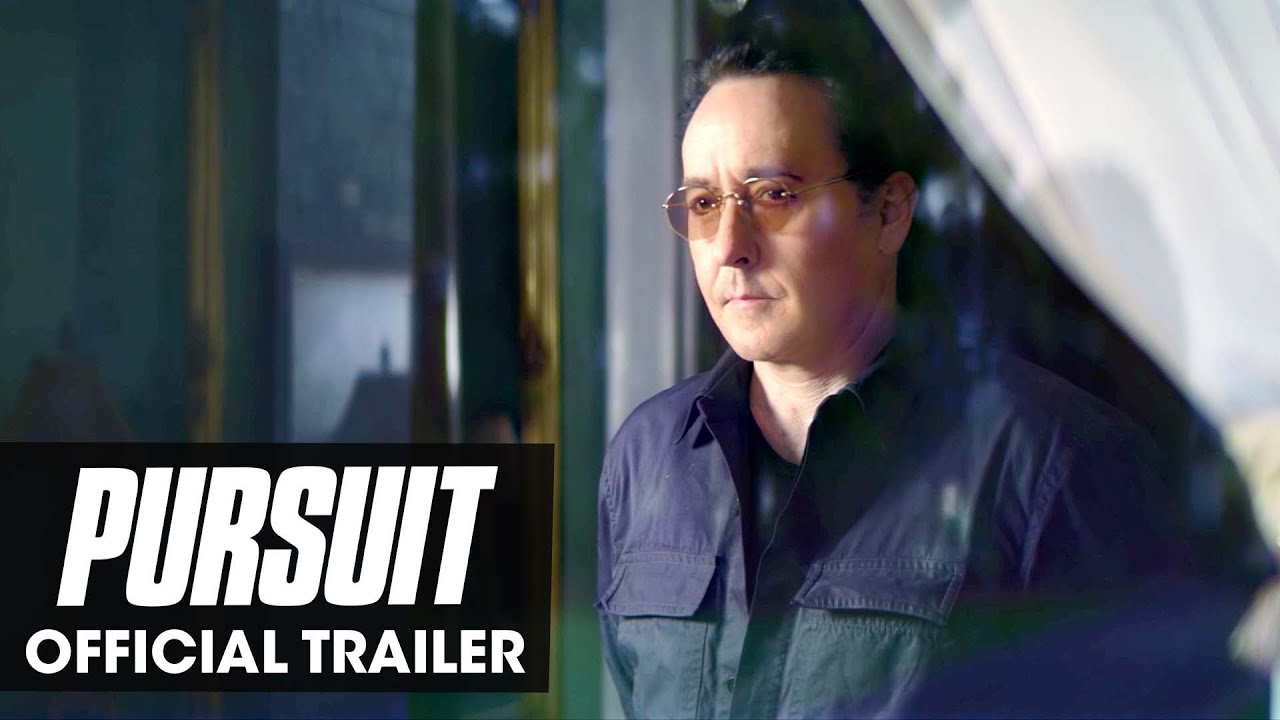 John Cusack (Grosse Pointe Blank) and Emile Hirsch (Into the Wild) star in this action thriller about a tough cop’s hunt for an even tougher criminal. Detective Breslin crosses paths with Calloway (Hirsch), a ruthless hacker desperate to find his wife, who has been kidnapped by a drug cartel. When Calloway escapes police custody, Breslin joins forces with a no-nonsense female cop to reclaim his prisoner. But is Calloway’s crime-boss father (Cusack) somehow involved in this explosive situation?

Poll: Will you see Pursuit?

The Price We Pay, Gemini Lounge

A look at the Pursuit behind-the-scenes crew and production team. The film's director Brian Skiba last directed The 2nd and Rottentail. 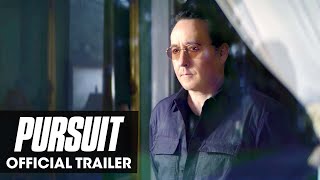 Production: What we know about Pursuit?

Pursuit Release Date: When was the film released?


Pursuit was a Limited release in 2022 on Friday, February 18, 2022. There were 15 other movies released on the same date, including Dog, Uncharted and The Ledge.
As a Limited release, Pursuit will only be shown in select movie theaters across major markets. Please check Fandango and Atom Tickets to see if the film is playing in your area.

Pursuit DVD & Blu-ray Release Date: When was the film released?

Pursuit VOD & Digital: When was the film released digitally?


Pursuit was released across all major streaming and cable platforms on Friday, February 18, 2022. Digital rental or purchase allows you to instantly stream and download to watch anywhere and anytime on your favorite devices. Available from various digital retailers including Amazon Video, iTunes, Google Play, Apple, Vudu and others.

Looking for more information on Pursuit?