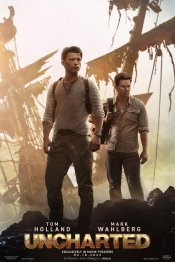 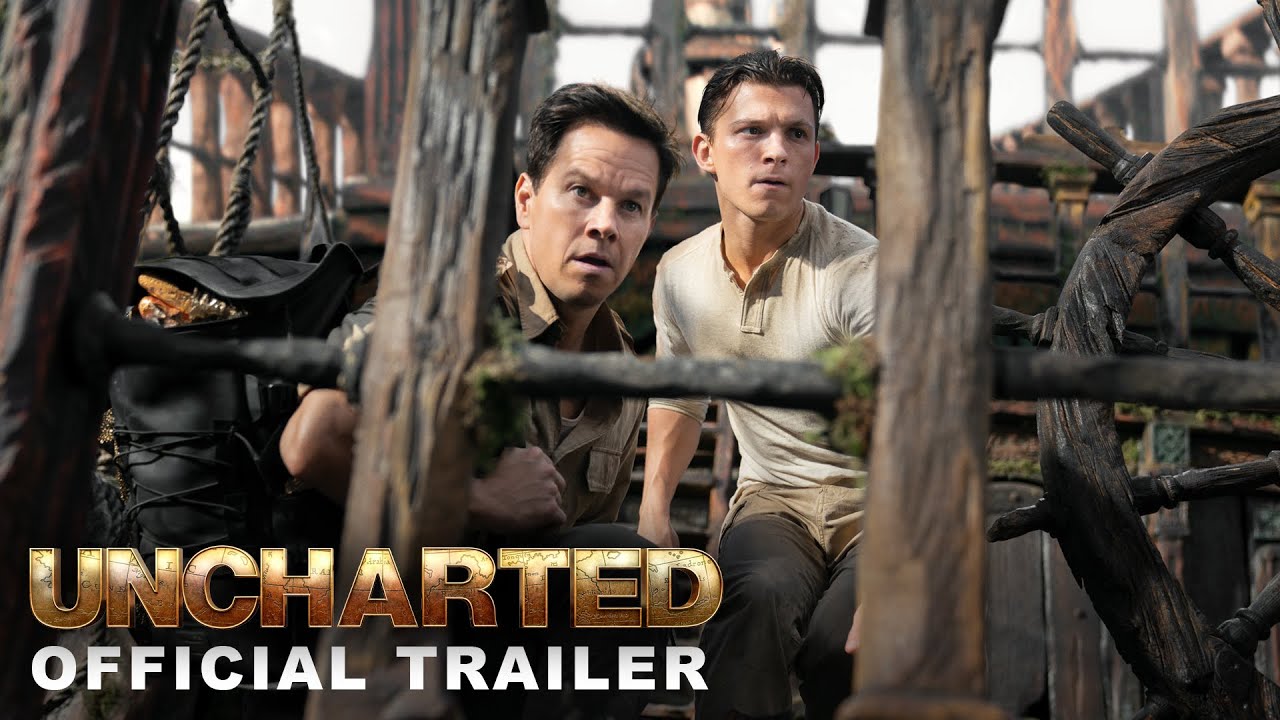 Nathan Drake, a descendant of explorer Sir Francis Drake, goes on a quest to seek the lost treasure of El Dorado. 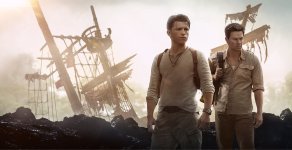 Based on the prequel storyline from the Naughty Dog video game for PlayStation, the story is focused on the young thief Drake, and his first encounter with the professional rogue, Sullivan.

Action Adventure Based on Game

Poll: Will you see Uncharted? 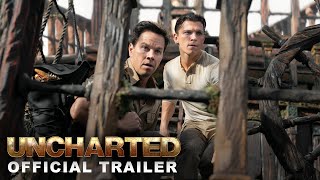 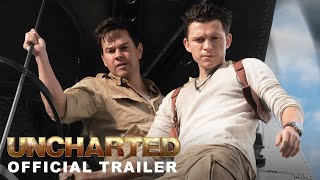 Production: What we know about Uncharted?

Uncharted Release Date: When was the film released?


Uncharted was a Nationwide release in 2022 on Friday, February 18, 2022. There were 15 other movies released on the same date, including Dog, The Cursed and The Ledge.

Looking for more information on Uncharted?