who do you live for? 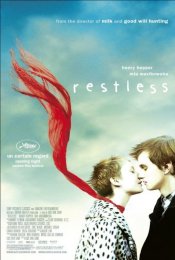 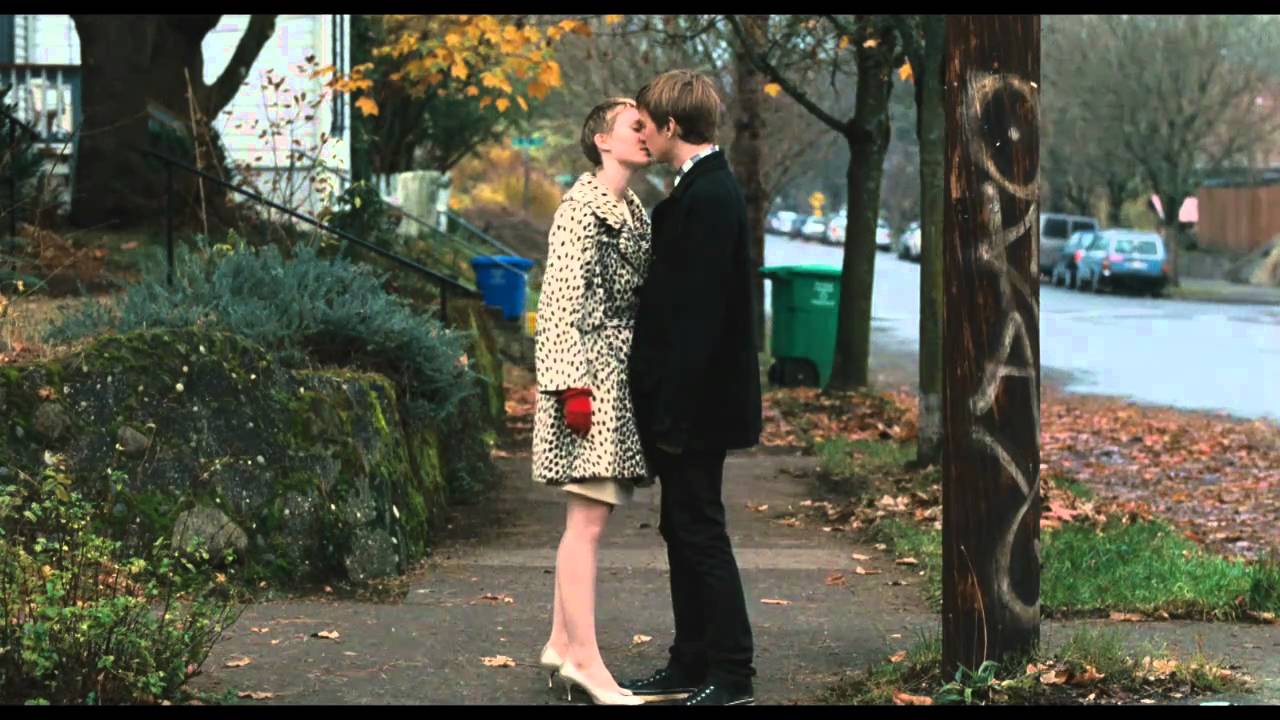 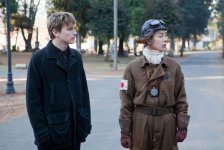 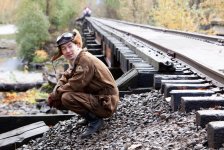 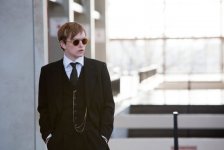 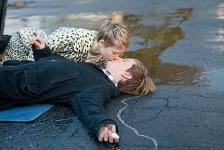 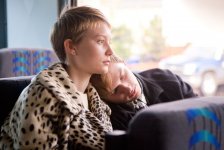 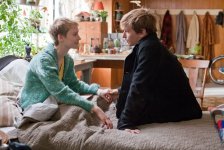 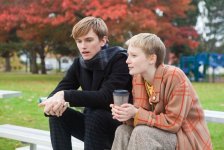 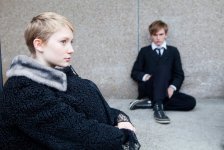 In the film, two outsiders, both shaped by the circumstances that have brought them together, forge a deep and lasting love. Director Gus Van Sant will present a take on friendship and young love as engaging and true as it is provocative and stirring.

Poll: Will you see Restless?

A look at the Restless behind-the-scenes crew and production team. The film's director Gus Van Sant last directed Don’t Worry, He Won’t Get Far On Foot and The Sea of Trees. The film's writer Jason Lew last wrote The Free World. 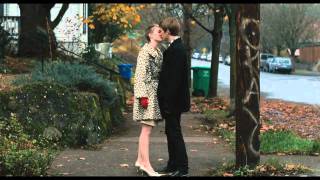 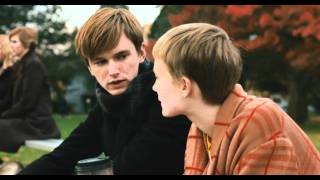 Production: What we know about Restless

On or about October 9, 2009, the film was in Pre-Production status.

Restless Release Date: When was it released?

Restless was released in 2011 on Friday, September 16, 2011 (in 3 theaters . There were 11 other movies released on the same date, including Drive, I Don't Know How She Does It and Straw Dogs.

Looking for more information on Restless?