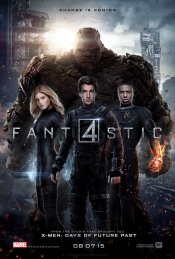 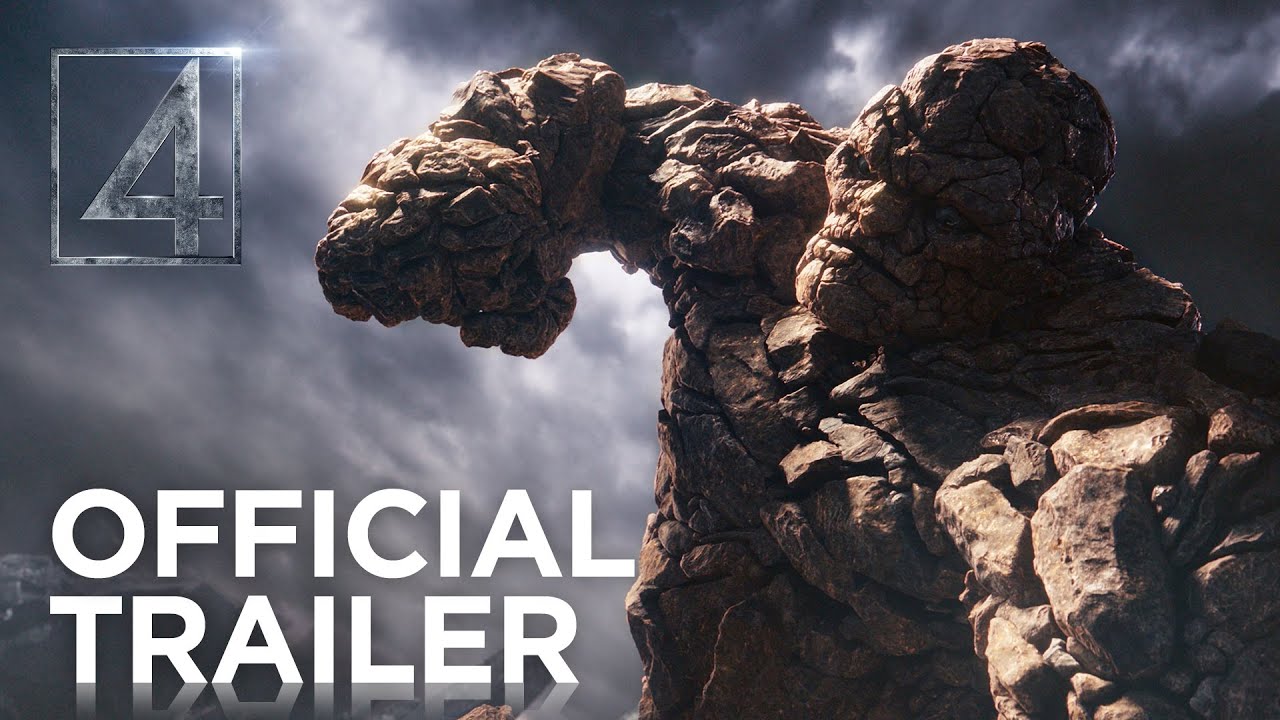 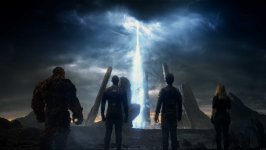 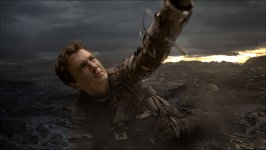 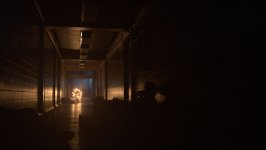 Fantastic Four, a contemporary re-imagining of Marvel’s original and longest-running superhero team, centers on four young outsiders who teleport to an alternate and dangerous universe, which alters their physical form in shocking ways. Their lives irrevocably upended, the team must learn to harness their daunting new abilities and work together to save Earth from a former friend turned enemy.

Poll: Will you see The Fantastic Four?

Crew: Who's making The Fantastic Four

A look at the The Fantastic Four behind-the-scenes crew and production team. The film's director Josh Trank last directed Capone and Chronicle. The film's writer Michael Green last wrote The Call of the Wild and Murder on the Orient Express. 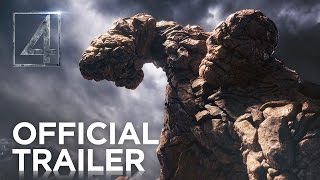 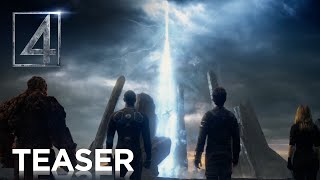 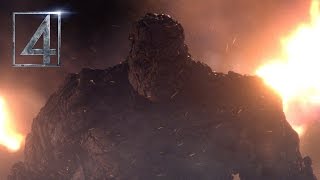 Production: What we know about The Fantastic Four

On or about September 19, 2014, the film was in Post-Production status.

On or about October 1, 2013, the film was in Development status.

Scribe/producer Simon Kinberg (X-Men: Days of Future Past) will be overhauling the script substantially.

Reboot of the Fantastic Four franchise. Josh Trank (Chronicle) directs with a script by Jeremy Slater.

The Fantastic Four Release Date: When was it released?

The Fantastic Four was released in 2015 on Friday, August 7, 2015 (Nationwide release). There were 9 other movies released on the same date, including The Gift, Shaun The Sheep Movie and Ricki and the Flash.

Questions: Asked About The Fantastic Four

Looking for more information on The Fantastic Four?