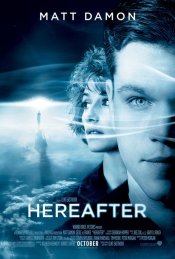 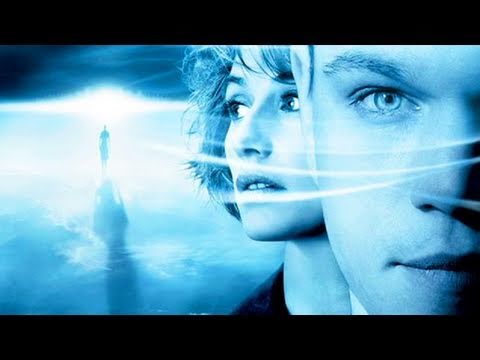 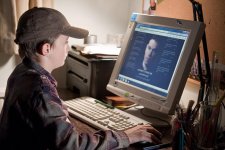 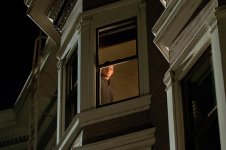 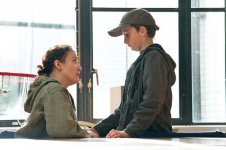 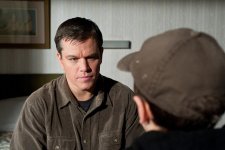 Poll: Will you see Hereafter?

A look at the Hereafter behind-the-scenes crew and production team. The film's director Clint Eastwood last directed Richard Jewell and The Mule. The film's writer Peter Morgan last wrote Solace and In the Heart of the Sea. 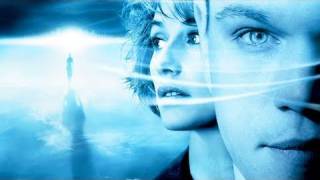 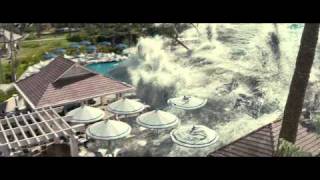 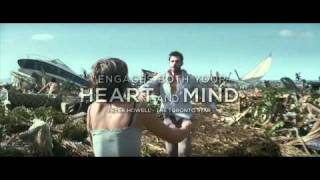 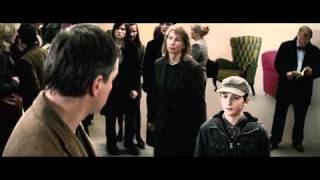 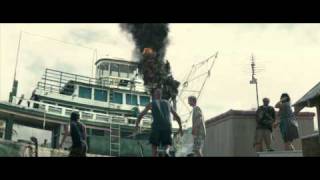 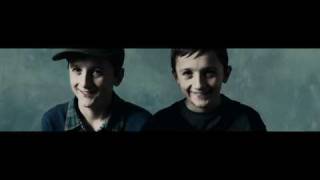 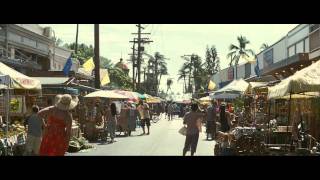 Production: What we know about Hereafter

On or about September 1, 2010, the film was in Completed status.

On or about February 15, 2010, the film was in Post-Production status.

On or about September 18, 2009, the film was in Pre-Production status.

Hereafter Release Date: When was it released?

Hereafter was released in 2010 on Friday, October 15, 2010 (in 6 theaters . There were 10 other movies released on the same date, including Jackass 3D, Red and The Trouble with Terkel.

Looking for more information on Hereafter?