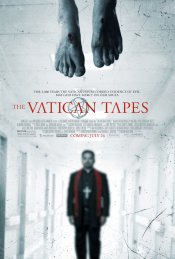 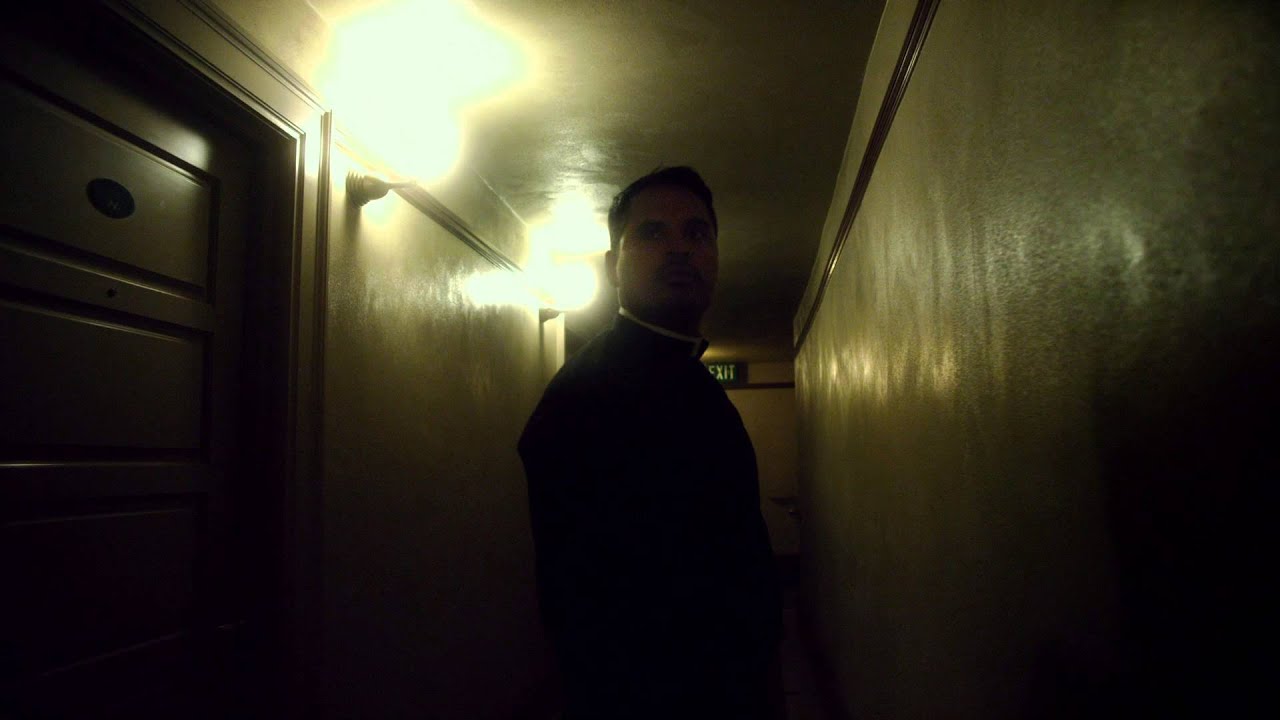 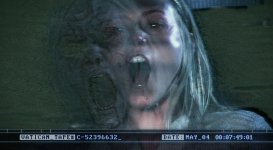 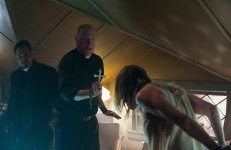 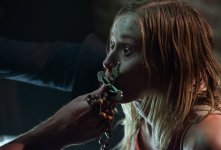 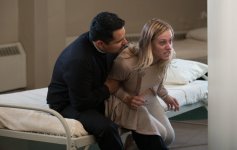 Follows the haunting tale of 27 year-old Angela Holmes, who accidentally cuts her finger and ends up in the emergency room. Infection leads to erratic behavior, and she begins to have a devastating effect on anyone close, causing serious injury and death. Priests examine Holmes and believe she is possessed, but when the Vatican is called upon to exorcise the demon, the possession proves to be an ancient satanic force more powerful than they imagined.

Poll: Will you see The Vatican Tapes?

Crew: Who's making The Vatican Tapes 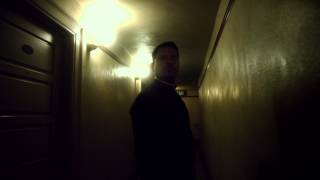 Production: What we know about The Vatican Tapes

On or about October 5, 2009, the film was in Development status.

The Vatican Tapes Release Date: When was it released?

The Vatican Tapes was released in 2015 on Friday, July 24, 2015 (Nationwide release). There were 7 other movies released on the same date, including Pixels, Paper Towns and American Heist.

Questions: Asked About The Vatican Tapes

Looking for more information on The Vatican Tapes?