Dark secrets will come to light. 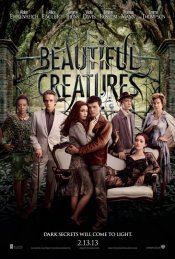 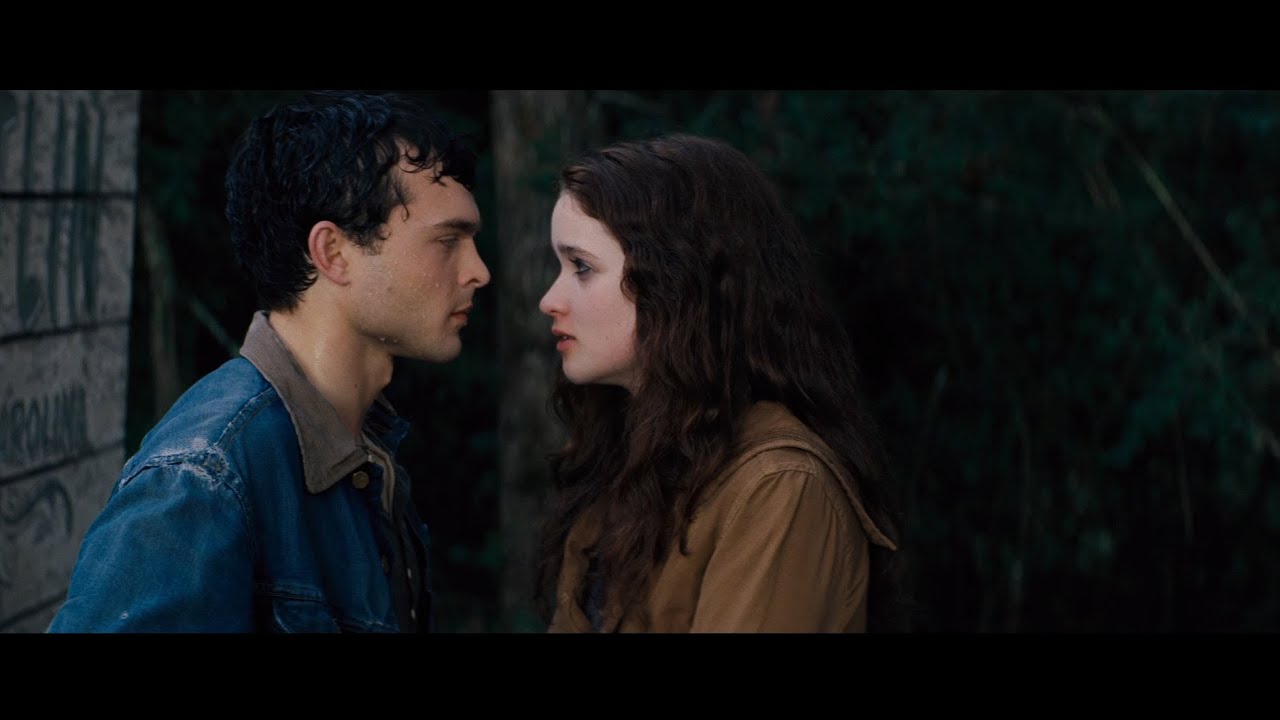 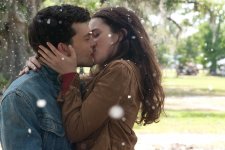 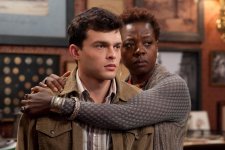 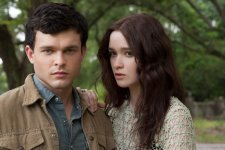 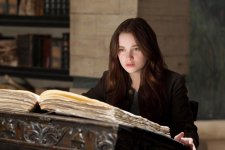 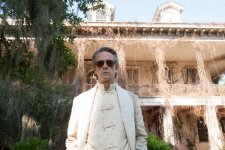 Poll: Will you see Beautiful Creatures? 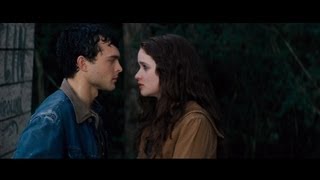 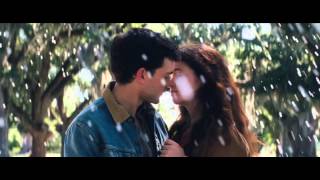 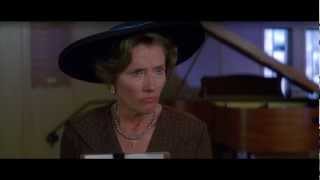 From Book to Screen Featu... 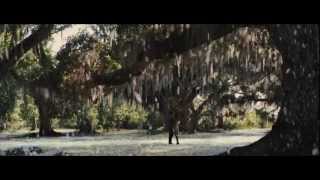 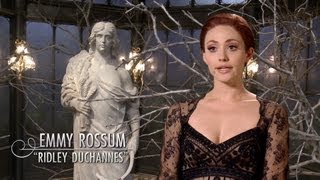 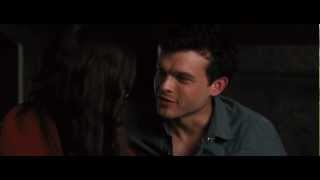 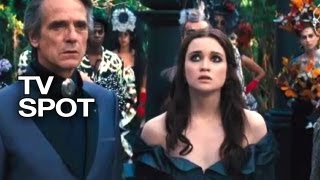 Production: What we know about Beautiful Creatures

On or about September 20, 2012, the film was in Post-Production status.

Shooting in and around New Orleans.

On or about December 2, 2009, the film was in Development status.

Beautiful Creatures Release Date: When was it released?

Beautiful Creatures was released in 2013 on Thursday, February 14, 2013 (Nationwide release). There were 2 other movies released on the same date, including A Good Day to Die Hard and Safe Haven.