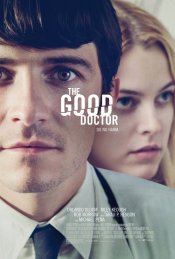 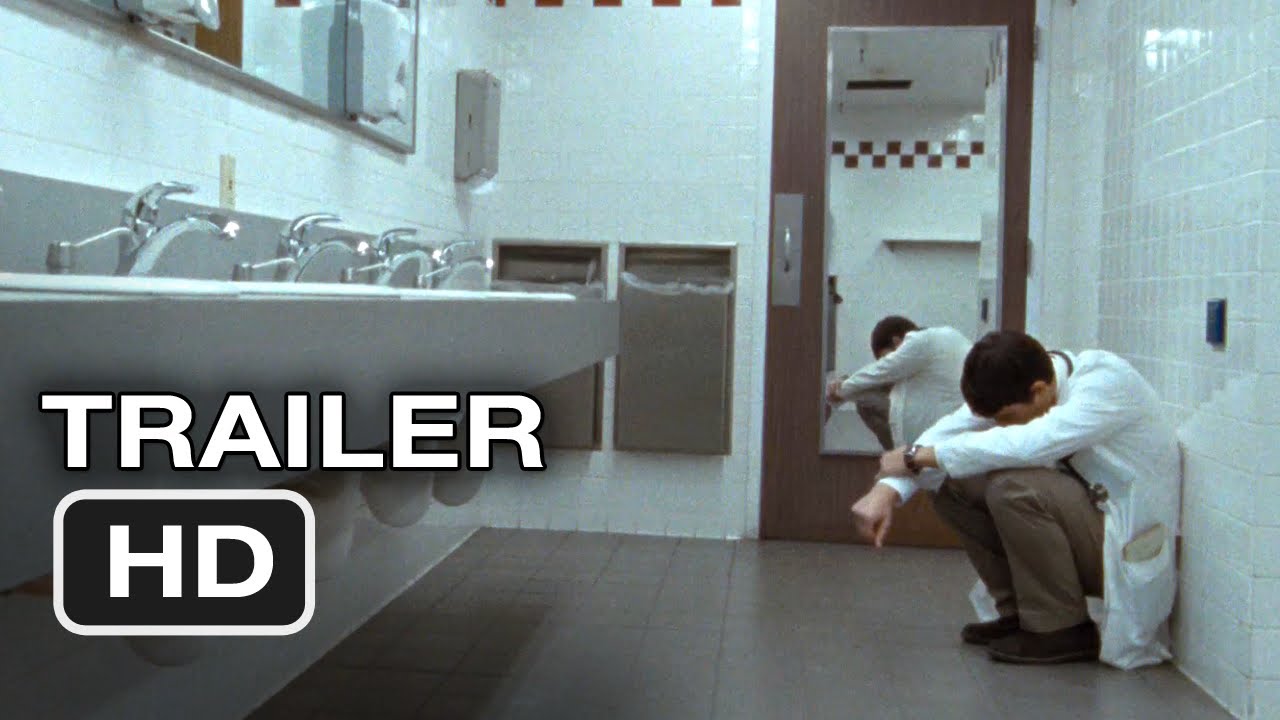 Martin Blake (Orlando Bloom) is an ambitious but anxious young doctor, eager to impress his superiors and colleagues: Chief Resident Waylans (Rob Morrow), self-assured fellow intern Dan (Troy Garity) and no-nonsense nurse Theresa (Taraji P. Henson). But things are not going Martin's way and he can't seem to shake off his insecurities. When 18-year-old patient Diane (Riley Keough) is admitted for a kidney infection, Martin steps in, getting the much-needed boost of self-esteem he craves. But things take a dark turn as his enthusiasm begins to become an obsession.

Poll: Will you see The Good Doctor?

Crew: Who's making The Good Doctor

A look at the The Good Doctor behind-the-scenes crew and production team. The film's director Lance Daly last directed Kisses. 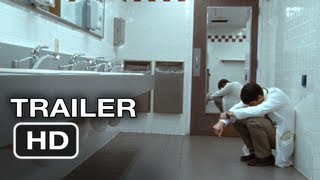 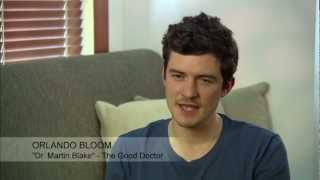 Production: What we know about The Good Doctor

On or about February 2, 2010, the film was in Production status.

The Good Doctor Release Date: When was it released?

The Good Doctor was released in 2012 on Friday, August 31, 2012 (Limited release). There were 6 other movies released on the same date, including The Possession, The Flying Swords of Dragon Gate and The Tall Man.

Questions: Asked About The Good Doctor

Looking for more information on The Good Doctor?