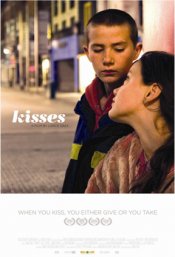 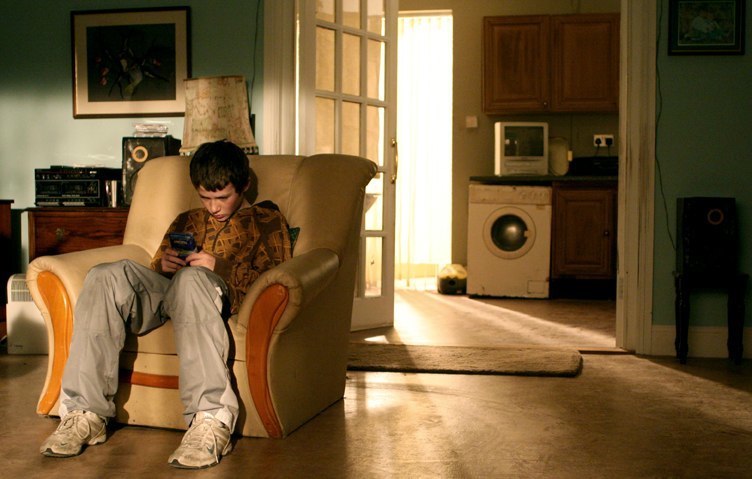 Two kids run away from home at Christmas and spend a night of magic and terror on the streets of inner-city Dublin. 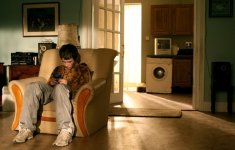 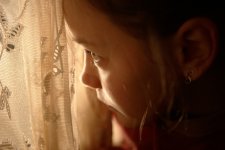 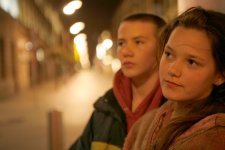 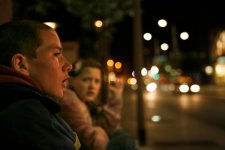 On the fringes of Dublin two kids, Kylie and Dylan, live in a suburban housing estate devoid of life, colour and the prospect of escape. Kylie lives with five other siblings and her overworked mother. Next door, Dylan lives in the shadow of an alcoholic father and the memory of an elder brother who ran away from home two years earlier. After a violent altercation with his father, Dylan runs away from home and Kylie decides to run away with him. Together they make their way to the magical night time lights of inner city Dublin, to search for Dylan’s brother in the hope of finding the possibility of a new life.

Poll: Will you see Kisses?

A look at the Kisses behind-the-scenes crew and production team. The film's director Lance Daly last directed The Good Doctor.

Production: What we know about Kisses

Kisses Release Date: When was it released?

Kisses was released in 2010 on Friday, July 16, 2010 (in 3 theaters . There were 3 other movies released on the same date, including Inception, Udaan and Standing Ovation.

Looking for more information on Kisses?