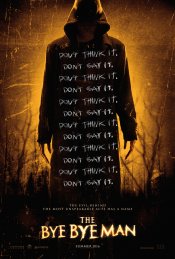 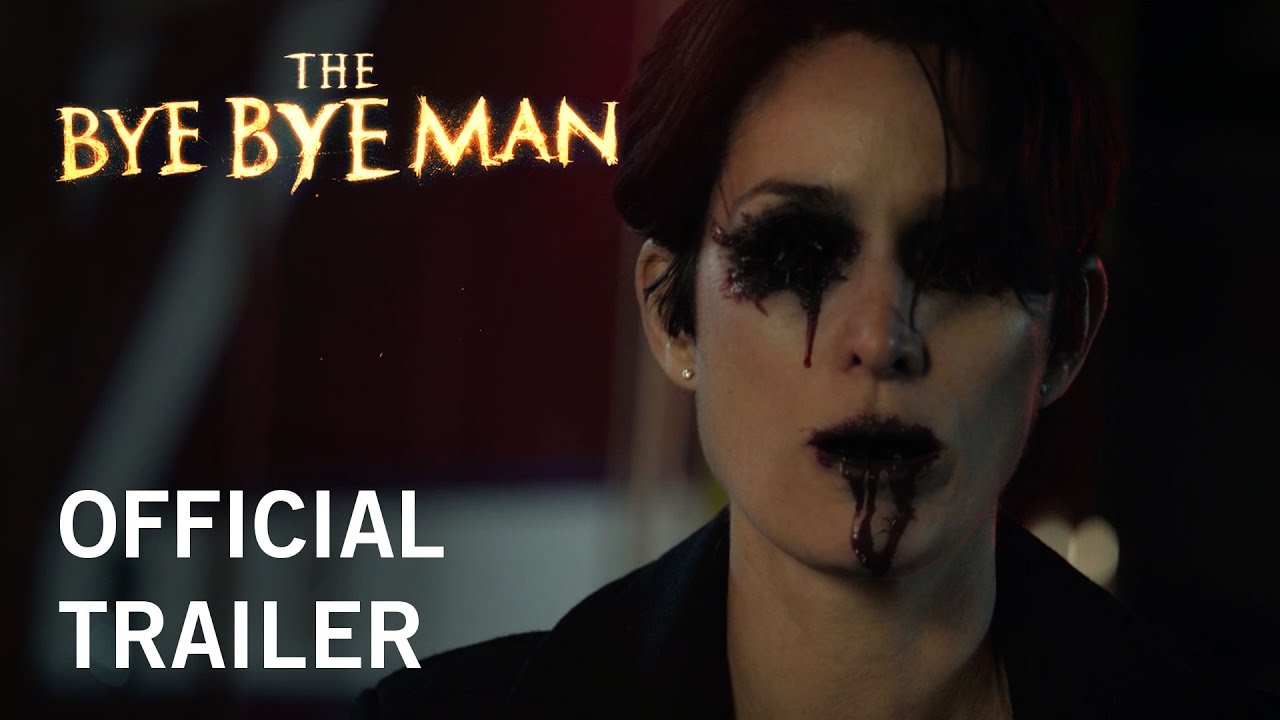 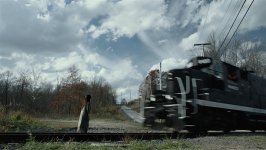 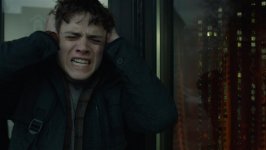 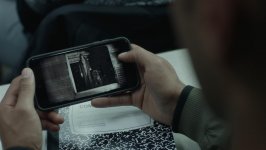 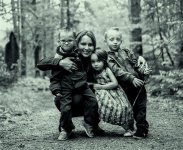 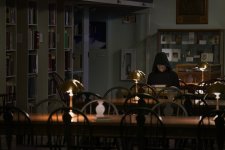 A horror-thriller that exposes the evil behind the most unspeakable acts committed by man. When three college friends stumble upon the horrific origins of the Bye Bye Man, they discover that there is only one way to avoid his curse: don't think it, don't say it. But once the Bye Bye Man gets inside your head, he takes control. Is there a way to survive his possession?

Poll: Will you see The Bye Bye Man? 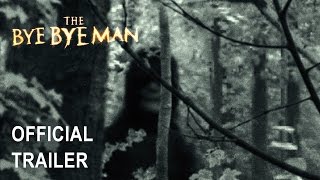 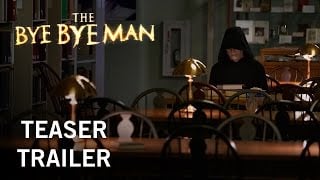 Production: What we know about The Bye Bye Man

On or about September 12, 2014, the film was in Development status.

The Bye Bye Man Release Date: When was it released?

The Bye Bye Man was released in 2017 on Friday, January 13, 2017 (Nationwide release). There were 16 other movies released on the same date, including Live by Night, Silence and Sleepless.

Looking for more information on The Bye Bye Man?