A funny new twist on a classic love story. 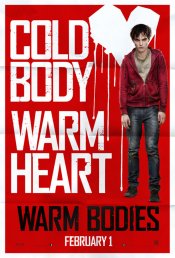 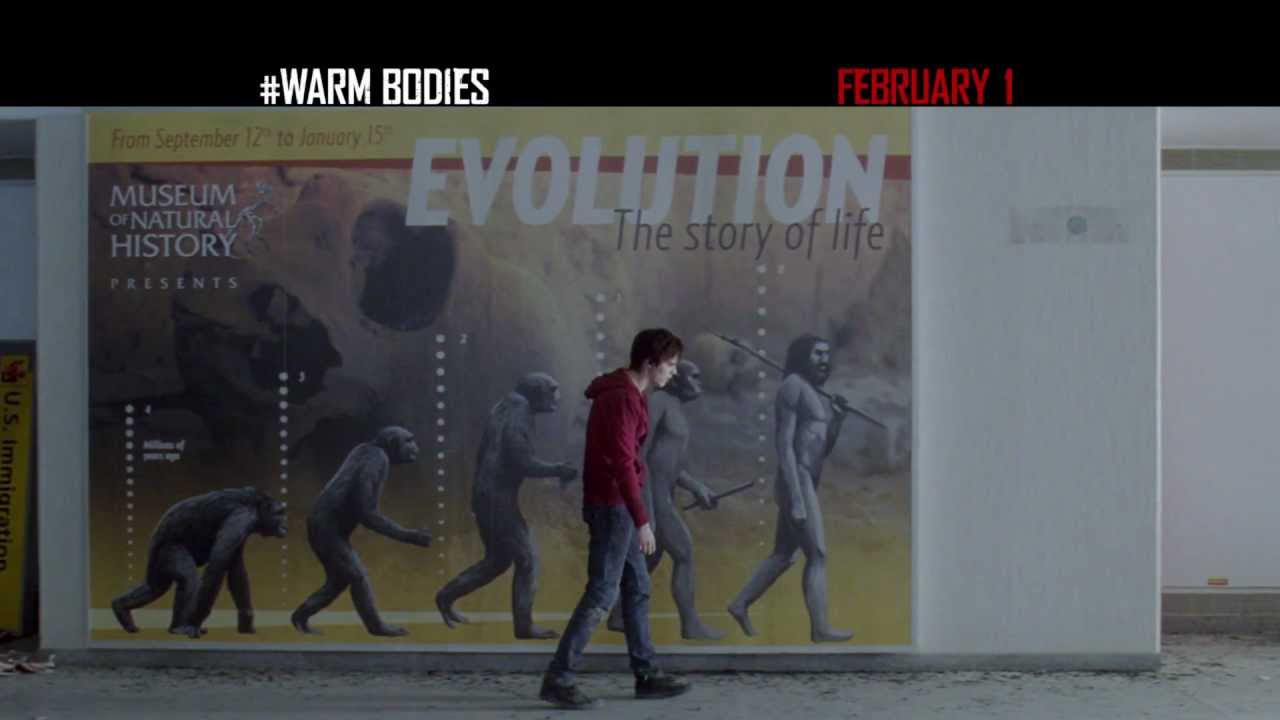 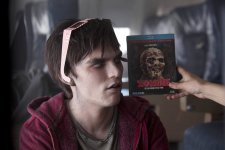 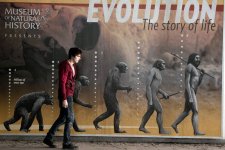 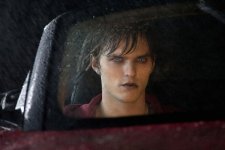 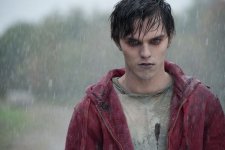 A funny twist on a classic love story, Warm Bodies is a tale about the power of human connection. After a zombie epidemic, R (a highly unusual zombie) encounters Julie (a human survivor), and rescues her from a zombie attack. Julie sees that R is different from the other zombies, and as the two form a special relationship in their struggle for survival, R becomes increasingly more human – setting off an exciting, romantic, and often comical chain of events that begins to transform the other zombies and maybe even the whole lifeless world.

Poll: Will you see Warm Bodies? 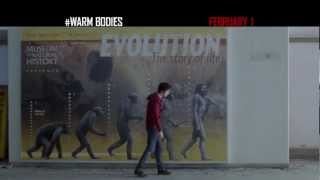 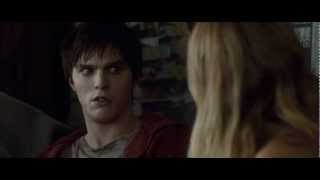 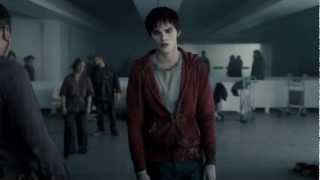 Production: What we know about Warm Bodies

On or about January 9, 2012, the film was in Post-Production status.

Production is set to start this summer.

Warm Bodies Release Date: When was it released?

Warm Bodies was released in 2013 on Friday, February 1, 2013 (Nationwide release). There were 7 other movies released on the same date, including Bullet to the Head, Stand Up Guys and The Haunting in Connecticut 2: Ghosts of Georgia.