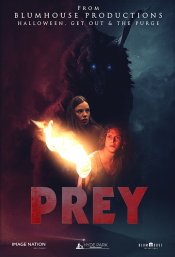 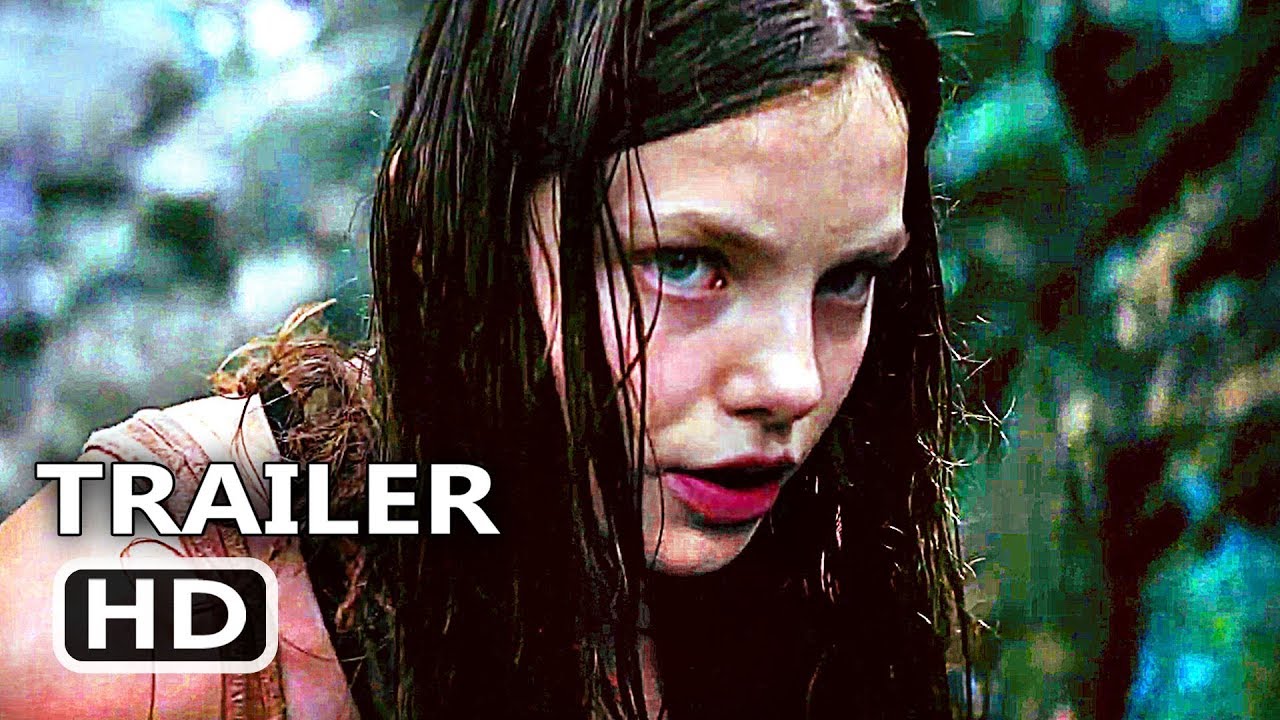 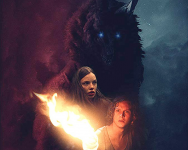 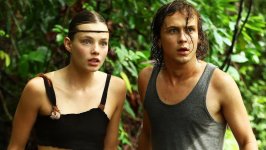 Toby Burns (Logan Miller), a millennial coldly floating through life and disconnected from his family. After his father is tragically killed in a carjacking, Toby is left stricken with guilt. He is begrudgingly enrolled in a “Lost and Found” program, in which he will spend three days and three nights on a remote jungle island. Toby soon finds that this “uninhabited” island is not so lonely when he meets a mysterious girl named Madeleine (Kristine Froseth). It soon becomes clear that neither of them are safe here and time is running out. Someone or SOMETHING bloodthirsty lurks in the jungle, and Toby must find a way off this island before becoming its PREY... 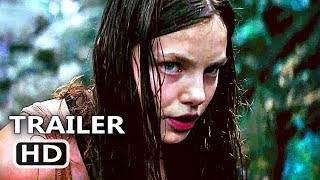 Production: What we know about Prey

Prey Release Date: When was it released?

Prey was released in 2019 on Friday, September 27, 2019 (Limited release). There were 10 other movies released on the same date, including Abominable, The Day Shall Come and Judy.