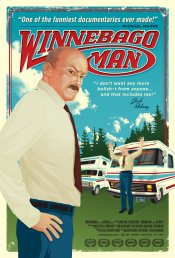 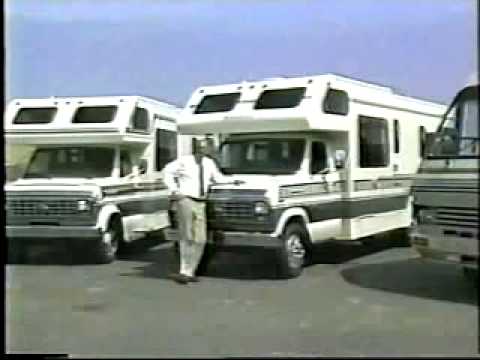 A documentary about Jack Rebney, who became infamous with his foul-mouthed outtakes from an RV sales video which was passed hand-to-hand on VHS tapes, years before YouTube turned it into a full-blown viral phenomenon.

Poll: Will you see Winnebago Man?

A look at the Winnebago Man behind-the-scenes crew and production team. 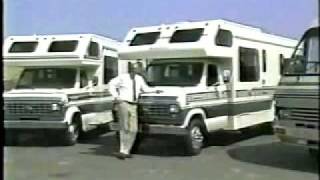 Production: What we know about Winnebago Man

Winnebago Man Release Date: When was it released?

Winnebago Man was released in 2010 on Friday, July 9, 2010 (in 1 theater . There were 6 other movies released on the same date, including Despicable Me, Predators and The Girl Who Played with Fire.