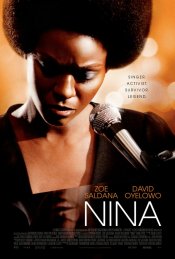 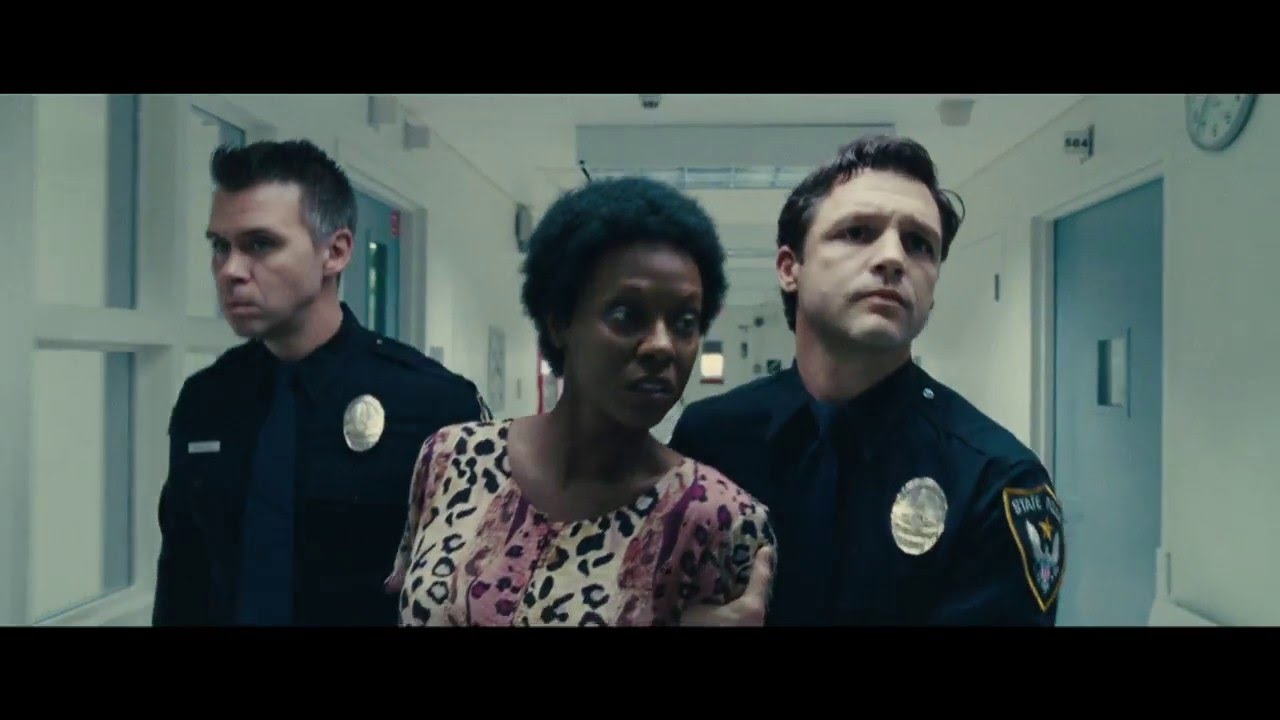 She was one of the century's most extraordinary talents, a 15-time Grammy nominee and Grammy Hall of Fame recipient; her mesmerizing songs and passionate politics combined to make her the unforgettable Nina Simone (Zoe Saldana). But fame and fortune came with a price, and her later years were riddled with depression, alcohol abuse and isolation. Rediscovering the meaning of her life and work took courage, strength and one true friend: Clifton Henderson (David Oyelowo), the man who started out as her assistant and eventually became her loyal manager. With Clifton's encouragement, the "high priestess of soul" began a courageous journey back to her music... and, eventually, herself.

Poll: Will you see Nina?

A look at the Nina behind-the-scenes crew and production team. The film's writer Cynthia Mort last wrote Black Widow and The Brave One. 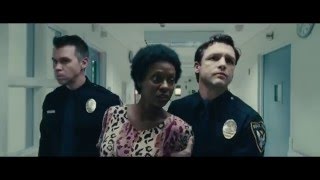 Production: What we know about Nina?

Nina Release Date: When was the film released?

Nina was released in 2016 on Friday, April 22, 2016 (Limited release). There were 8 other movies released on the same date, including The Huntsman: Winter's War, Compadres and Elvis & Nixon.

Looking for more information on Nina?