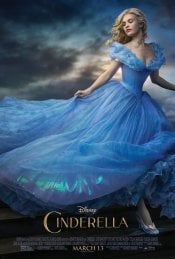 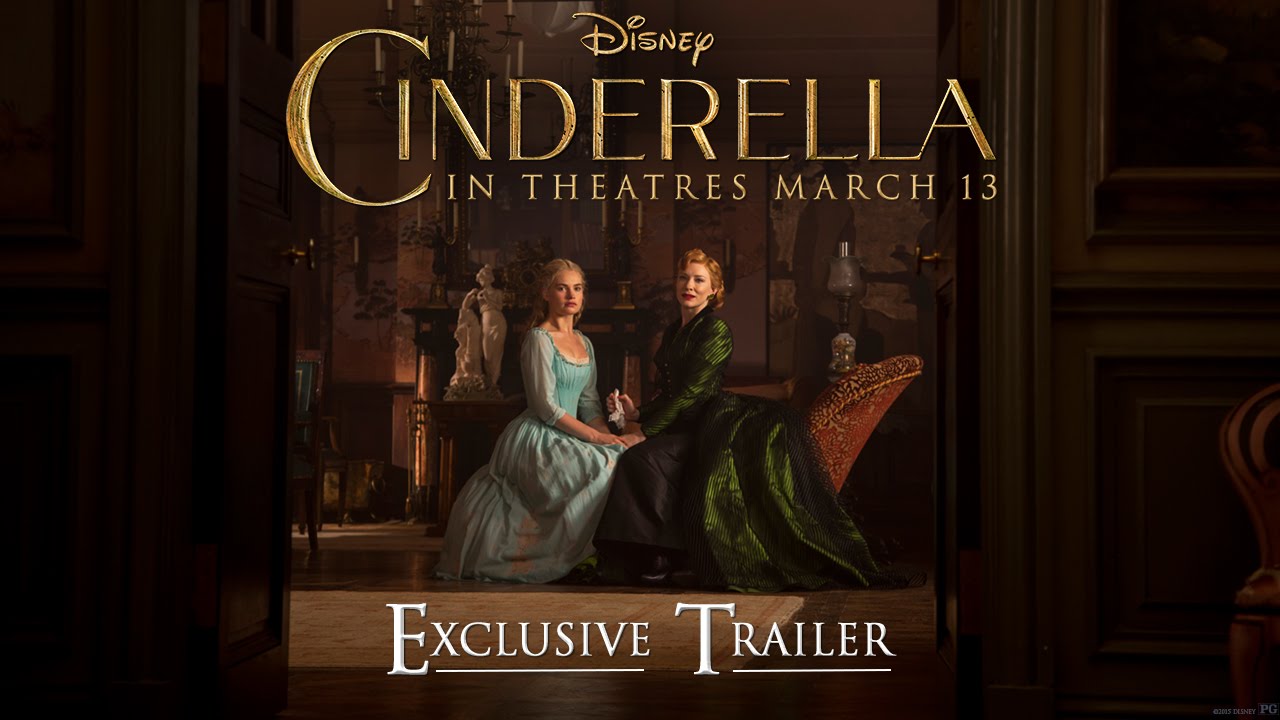 A live-action feature inspired by the classic fairy tale, Cinderella brings to life the timeless images from Disney's 1950 animated masterpiece as fully-realized characters in a visually dazzling spectacle for a whole new generation. 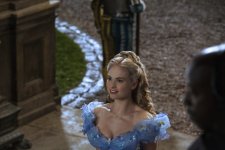 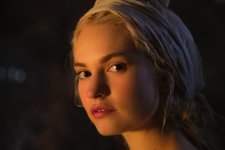 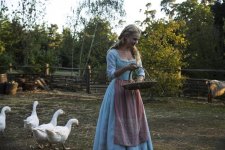 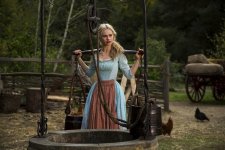 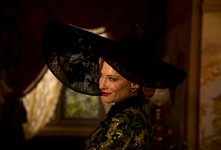 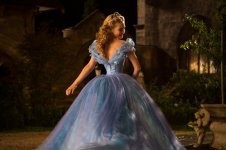 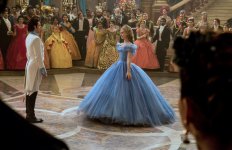 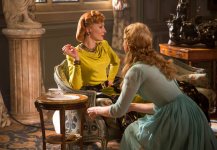 Poll: Will you see Cinderella?

A look at the Cinderella behind-the-scenes crew and production team. The film's director Kenneth Branagh last directed Artemis Fowl and All Is True. The film's writer Aline Brosh-McKenna last wrote Annie and We Bought a Zoo. 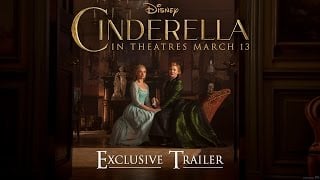 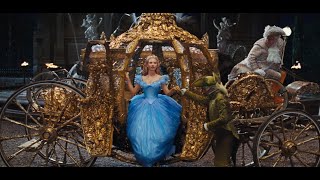 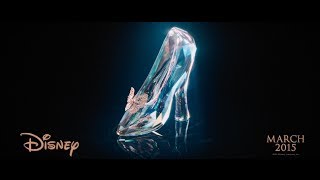 Production: What we know about Cinderella

Production on “Cinderella” will take place at Pinewood Studios and locations throughout England.

A fall 2013 shoot in London is being planned.

On or about January 8, 2013, the film was in Development status.

Director Mark Romanek (Never Let Me Go) has exited the project. Disney said, "We are committed to moving the project forward and have begun the search for a new director."

Cinderella Release Date: When was it released?

Cinderella was released in 2015 on Friday, March 13, 2015 (Nationwide release). There were 8 other movies released on the same date, including Frozen Fever, Home Sweet Hell and It Follows.

Looking for more information on Cinderella?