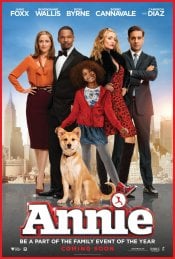 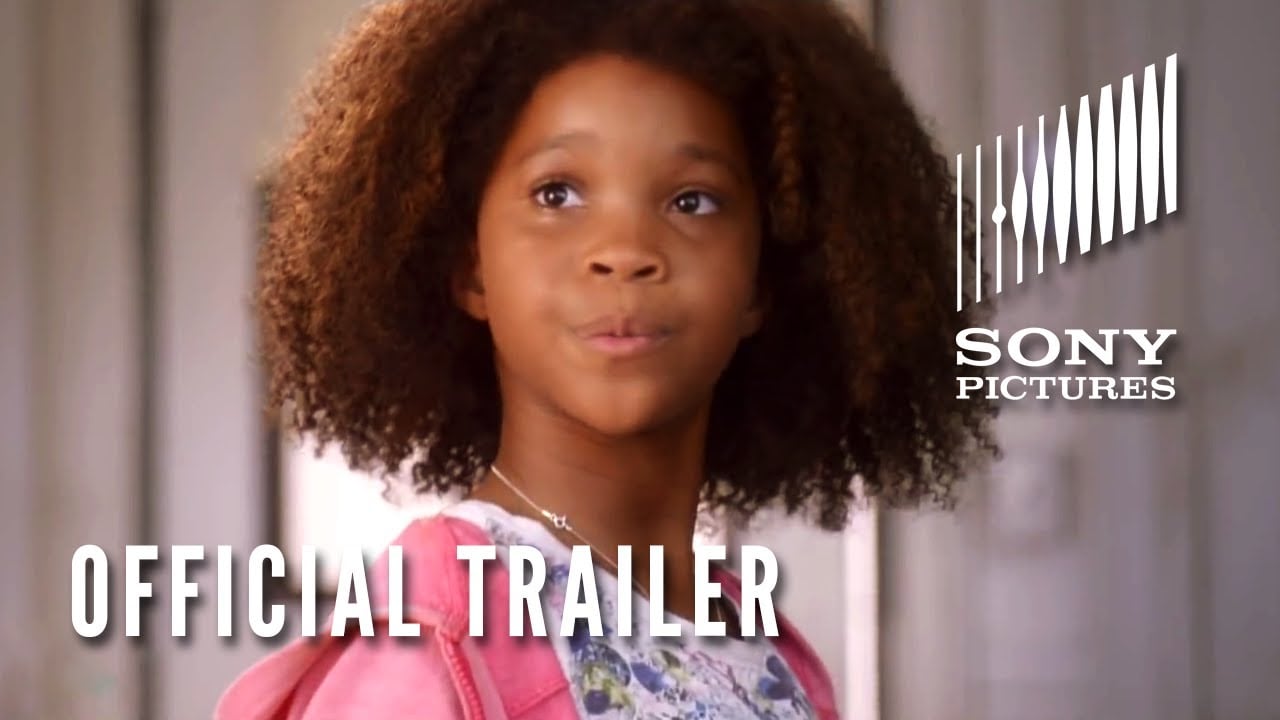 Academy Award® nominee Quvenzhané Wallis (Beasts of the Southern Wild) stars as Annie, a young, happy foster kid who's also tough enough to make her way on the streets of New York in 2014. Originally left by her parents as a baby with the promise that they'd be back for her someday, it's been a hard knock life ever since with her mean foster mom Miss Hannigan (Cameron Diaz). But everything's about to change when the hard-nosed tycoon and New York mayoral candidate Will Stacks (Jamie Foxx) - advised by his brilliant VP, Grace (Rose Byrne) and his shrewd and scheming campaign advisor, Guy (Bobby Cannavale) - makes a thinly-veiled campaign move and takes her in. Stacks believes he's her guardian angel, but Annie's self-assured nature and bright, sun-will-come-out-tomorrow outlook on life just might mean it's the other way around.

Poll: Will you see Annie?

"Beasts of the Southern Wild" , "Fathers and Daughters"

A look at the Annie behind-the-scenes crew and production team. The film's director Will Gluck last directed Peter Rabbit 2: The Runaway and Peter Rabbit. The film's writer Aline Brosh-McKenna last wrote Cinderella and We Bought a Zoo. 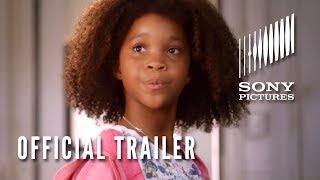 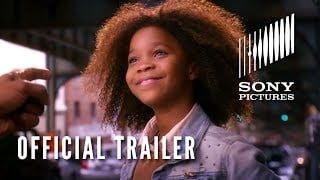 Production: What we know about Annie?

The movie is contemporized and will shoot late 2013 for a 2014 release.

Aline Brosh McKenna, the screenwriter behind The Devil Wears Prada, will rewrite the screenplay.

Annie Release Date: When was the film released?

Annie was released in 2014 on Friday, December 19, 2014 (Nationwide release). There were 3 other movies released on the same date, including Night at the Museum: Secret of the Tomb, After the Fall and Mr. Turner.

Looking for more information on Annie?