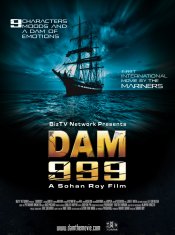 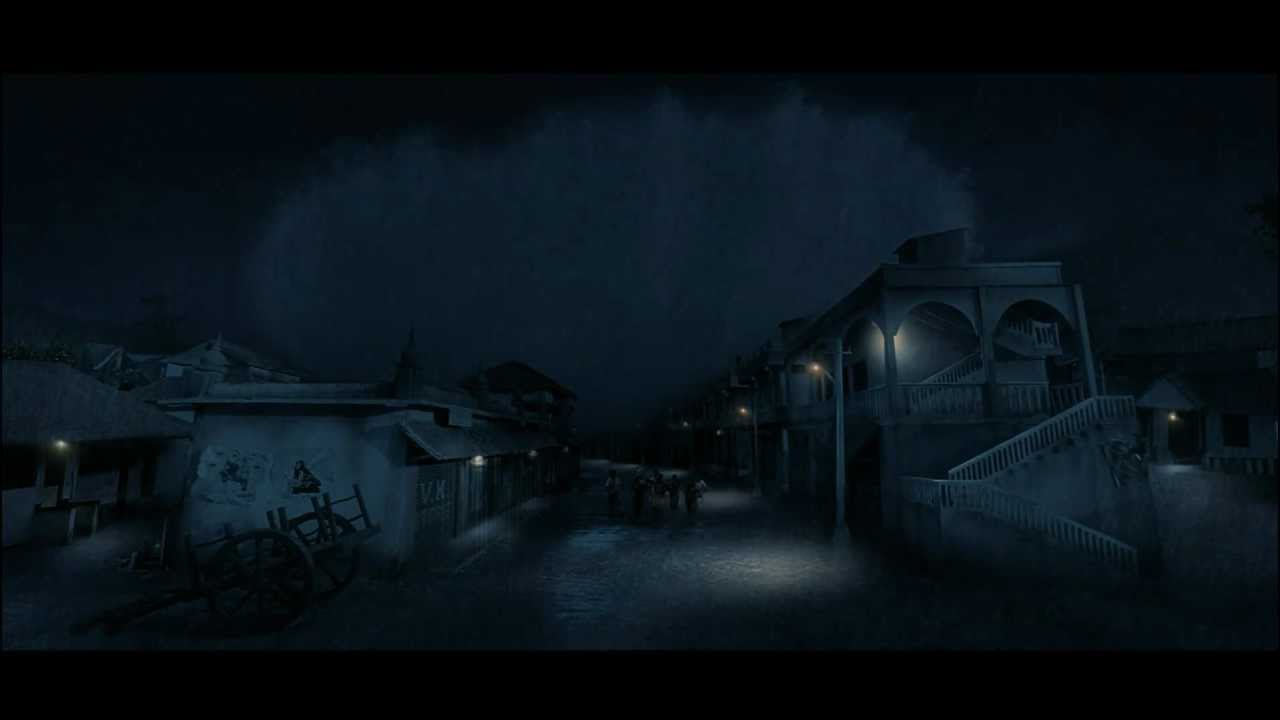 March 25, 2011 • Awaiting release by distributor; release date not yet announced. 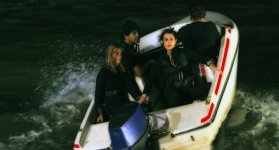 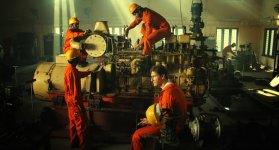 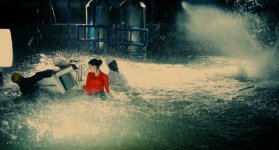 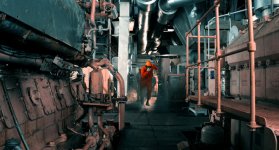 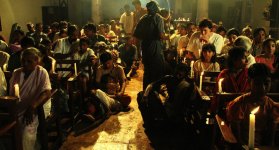 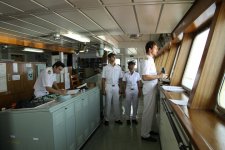 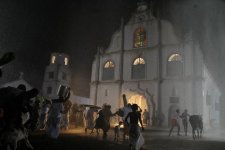 The story revolves a 100-year-old dam built by British during their colonial days in India.

A look at the DAM 999 behind-the-scenes crew and production team. 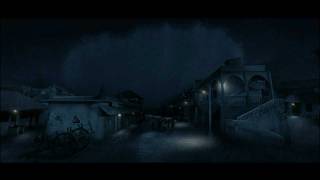 Production: What we know about DAM 999

DAM 999 Release Date: When is it coming out?

Looking for more information on DAM 999?