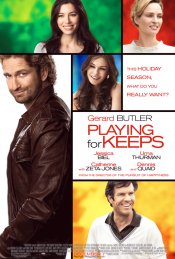 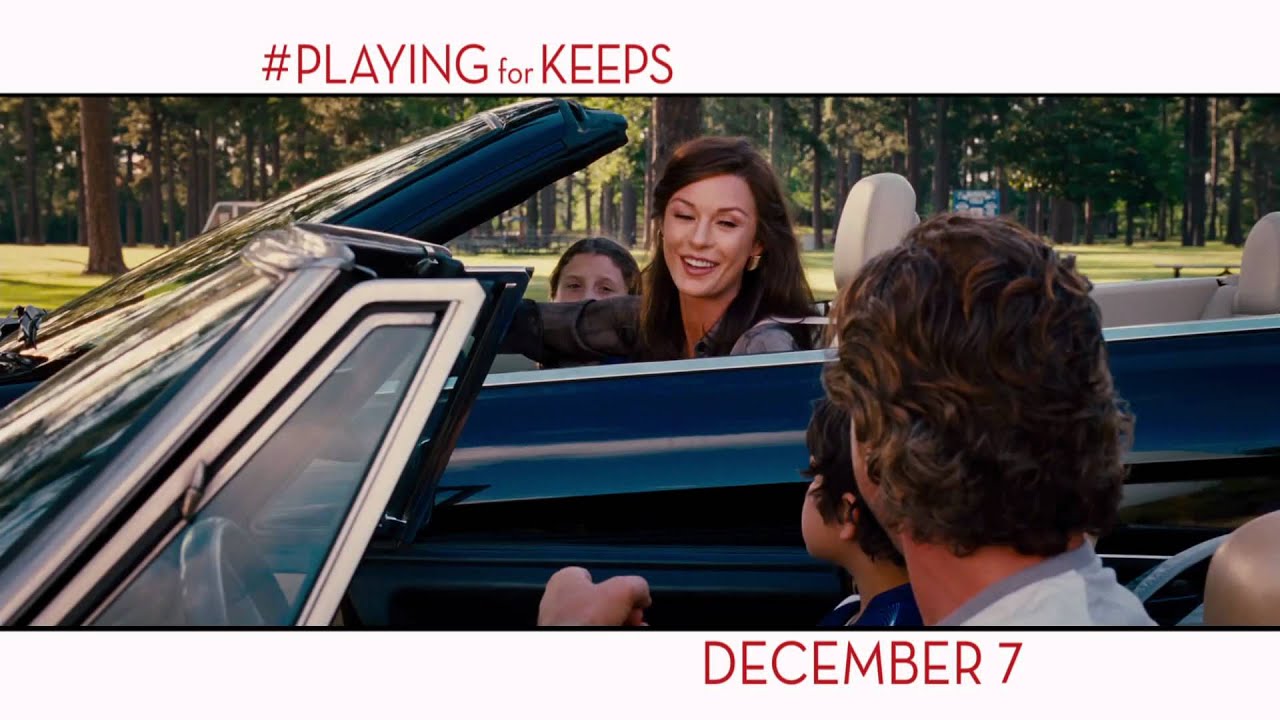 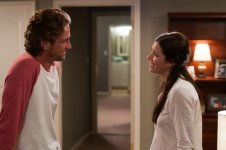 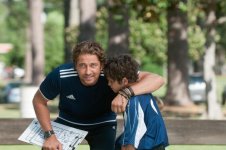 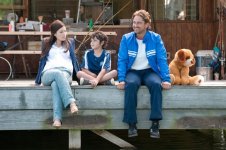 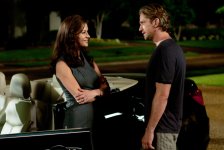 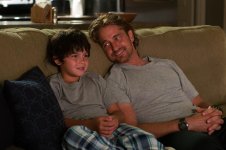 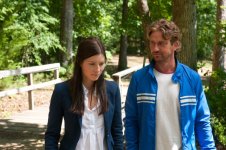 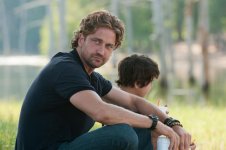 George (Gerard Butler) is a retired soccer pro whose glory days are behind him. Attempting a reconciliation with his ex-wife (Jessica Biel), he becomes the most sought-after property in suburbia when he agrees to coach his young son’s struggling team. With bleachers full of sexy and restless soccer moms (Catherine Zeta-Jones, Uma Thurman, Judy Greer) – many of whom want private time with the handsome coach – George must keep his winning streaks, on and off the field, from unraveling.

Poll: Will you see Playing for Keeps?

Crew: Who's making Playing for Keeps 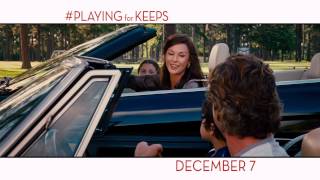 Production: What we know about Playing for Keeps

Playing for Keeps Release Date: When was it released?

Playing for Keeps was released in 2012 on Friday, December 7, 2012 (Nationwide release). There were 16 other movies released on the same date, including In Our Nature, Dino Time and End of Watch.

Questions: Asked About Playing for Keeps

Looking for more information on Playing for Keeps?