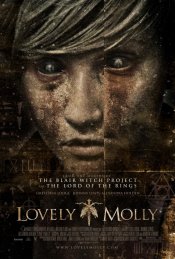 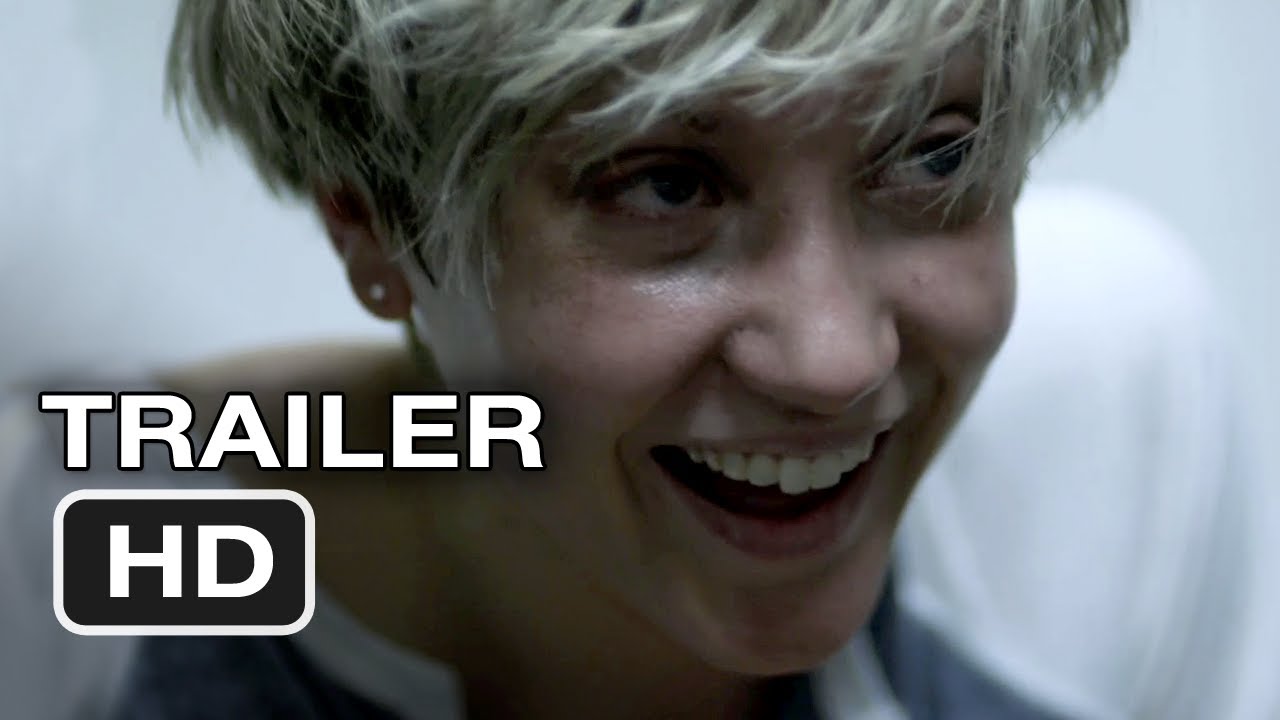 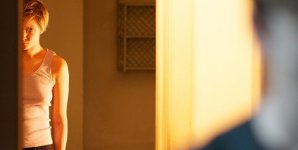 When newlywed Molly Reynolds returns to her long-abandoned family home, frightful reminders of a nightmarish childhood begin seeping into her new life. She soon begins an inexorable descent into an evil that blurs the lines between psychosis and possession.

Poll: Will you see Lovely Molly? 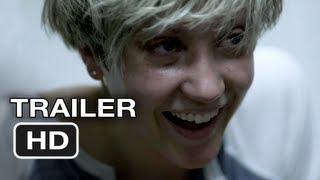 Production: What we know about Lovely Molly

Lovely Molly Release Date: When was it released?

Lovely Molly was released in 2012 on Friday, May 18, 2012 (Limited release). There were 14 other movies released on the same date, including Battleship, What to Expect When You're Expecting and The Samaritan.