How to be Single Movie 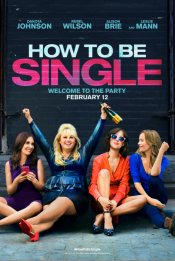 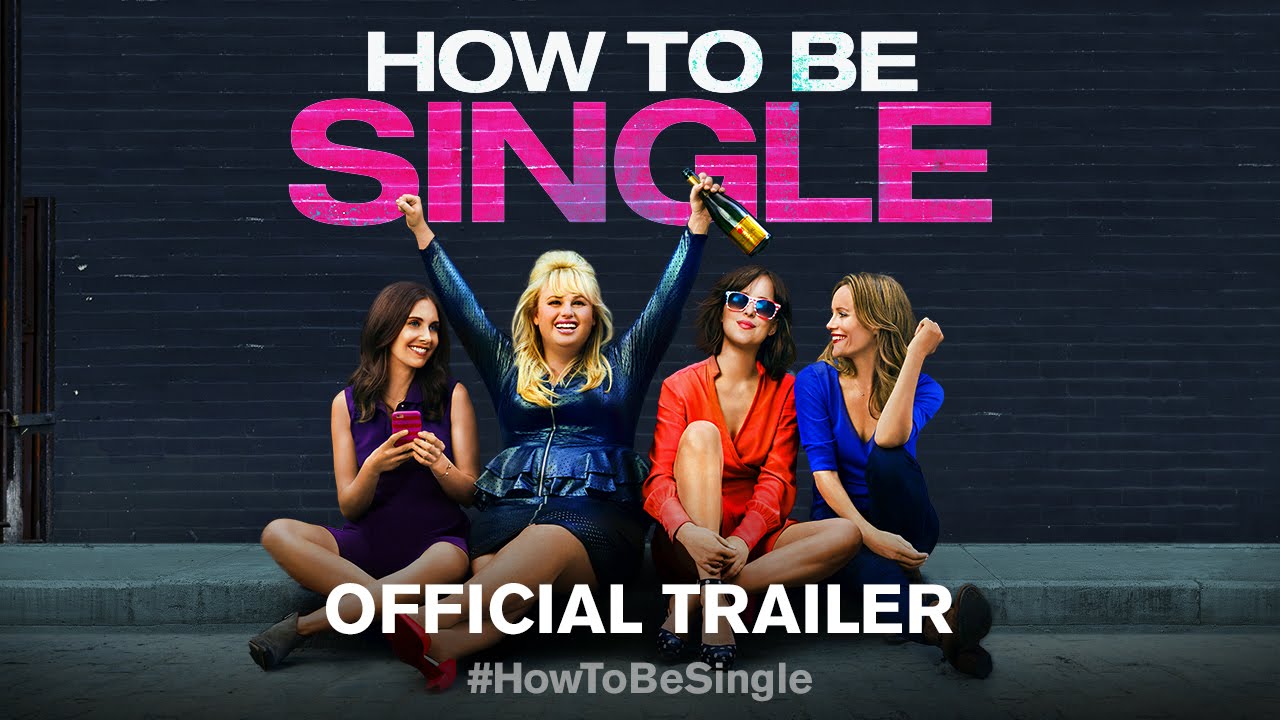 There’s a right way to be single, a wrong way to be single, and then...there’s Alice. And Robin. Lucy. Meg. Tom. David. New York City is full of lonely hearts seeking the right match, be it a love connection, a hook-up, or something in the middle. And somewhere between the teasing texts and one-night stands, what these unmarrieds all have in common is the need to learn how to be single in a world filled with ever-evolving definitions of love. Sleeping around in the city that never sleeps was never so much fun.

Poll: Will you see How to be Single?

Who stars in How to be Single: Cast List

"The Call of the Wild" , "Beauty and the Beast"

"The Other Guys" , "Marmaduke"

A look at the How to be Single behind-the-scenes crew and production team. The film's director Christian Ditter last directed Love, Rosie and Wickie and the Treasure of the Gods. The film's writer Marc Silverstein last wrote I Feel Pretty and Valentine's Day.

Watch: How to be Single Trailers & Videos 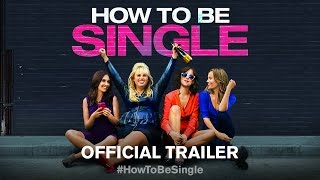 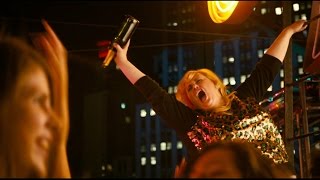 Production: What we know about How to be Single?

Planning to shoot in 2014. Said to be a similar tone to He’s Just Not That Into You.

How to be Single Release Date: When was the film released?

How to be Single was released in 2016 on Friday, February 12, 2016 (Nationwide release). There were 15 other movies released on the same date, including Deadpool, Zoolander 2 and Glassland.

Q&A Asked about How to be Single

Looking for more information on How to be Single?