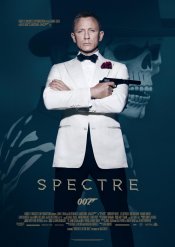 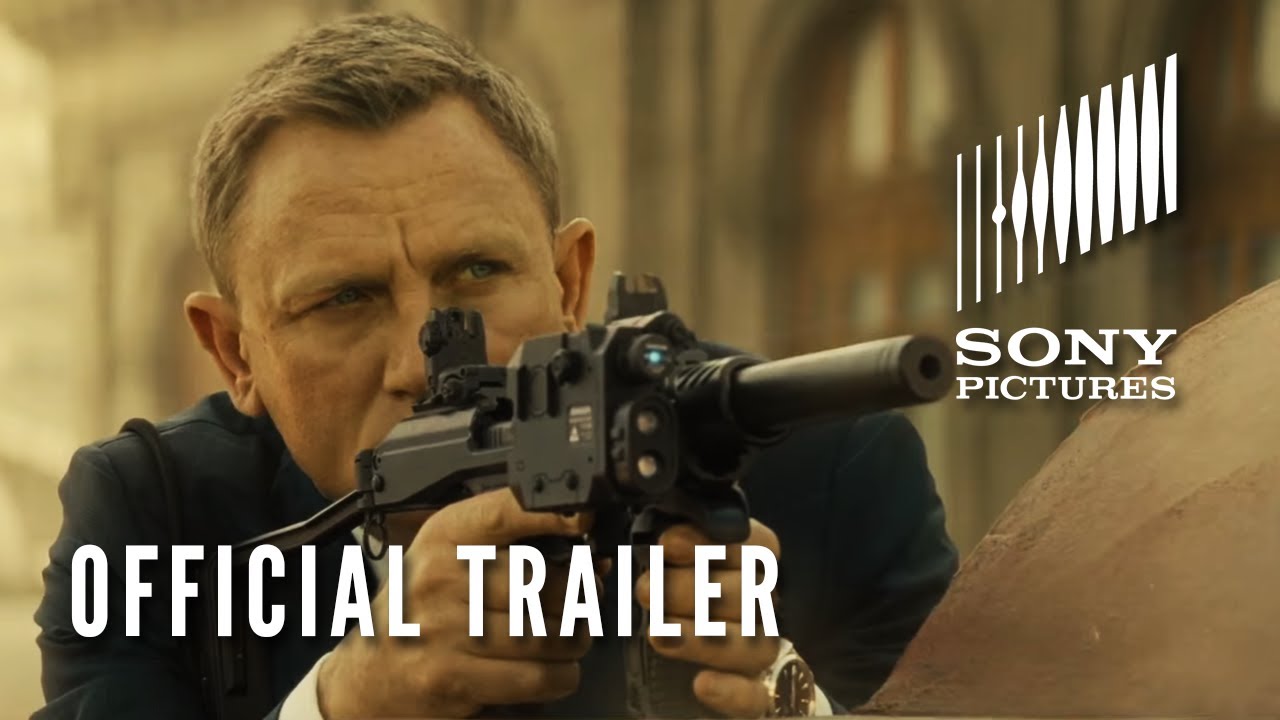 Poll: Will you see Spectre?

"Lord of War" , "The Whistleblower"

"No Time to Die" , "Trespass Against Us" 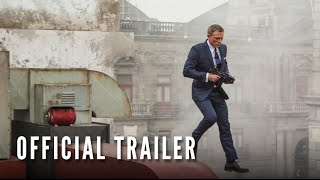 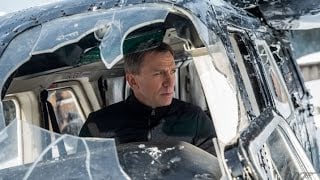 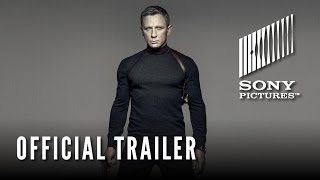 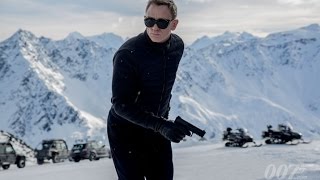 Behind the Scenes Footage

Production: What we know about Spectre?

Principal photography is due to begin on December 8, 2014. Shooting will take place at London's Pinewood Studios, Rome, Morocco, Mexico City and the Austrian Alps.

Sam Mendes will begin filming the 24th James Bond film on December 6, 2014, with the main cast members meeting for a table read that date at Pinewood Studios, per Variety.

Screenwriter John Logan (Gladiator, Hugo) has signed on to write not one but two 007 films with a two-movie arc.

Spectre Release Date: When was the film released?

Spectre was released in 2015 on Friday, November 6, 2015 (Nationwide release). There were 9 other movies released on the same date, including The Peanuts Movie, Room and Wrecker.

Looking for more information on Spectre?