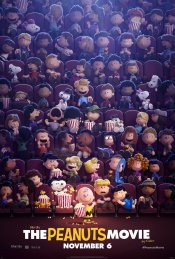 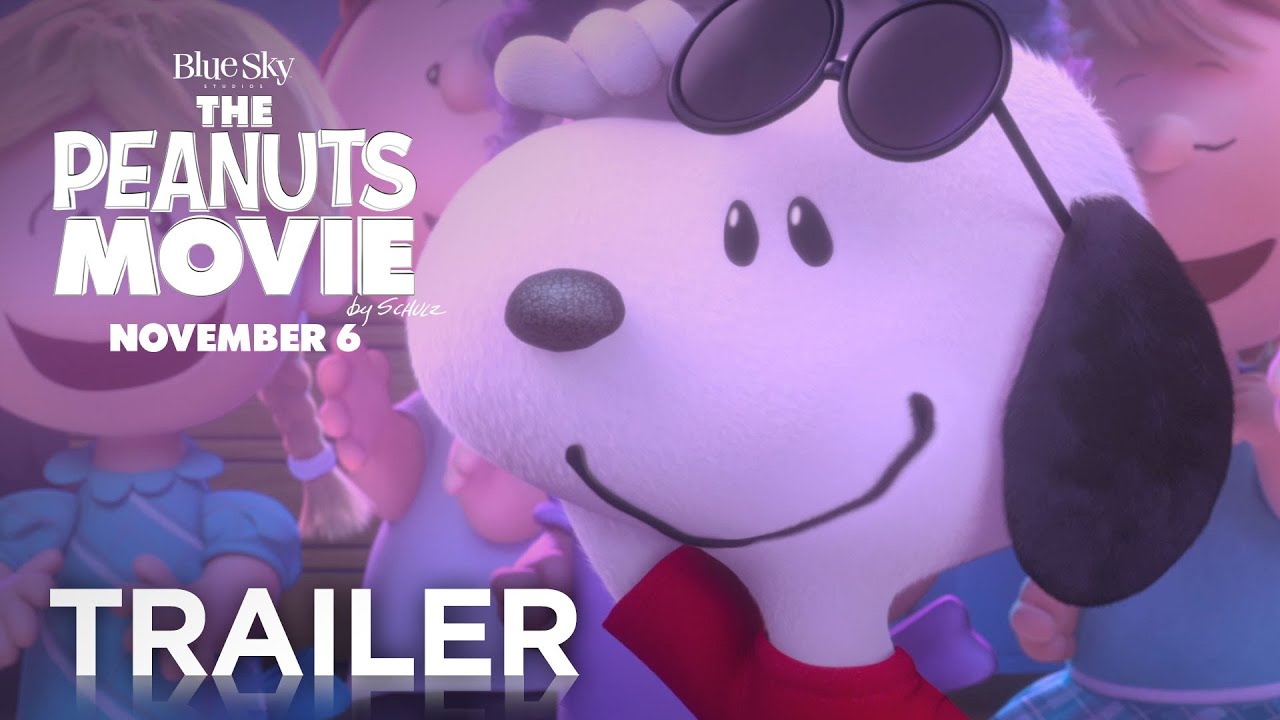 In Peanuts, a 3D, CGI animated comedic adventure, Snoopy, the world’s most lovable beagle – and flying ace! – embarks upon his greatest mission as he and his team take to the skies to pursue their arch-nemesis, while his best pal Charlie Brown begins his own epic quest back home.

Poll: Will you see The Peanuts Movie?

A look at the The Peanuts Movie behind-the-scenes crew and production team. The film's director Steve Martino last directed Ice Age: Continental Drift and Dr. Seuss' Horton Hears a Who. 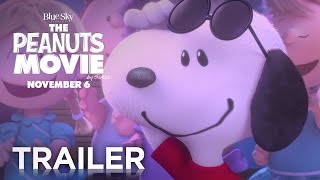 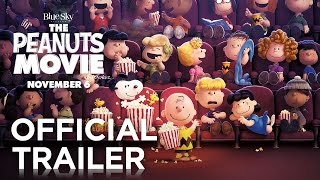 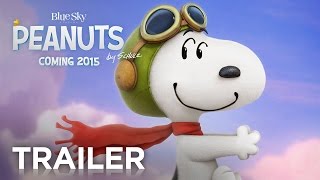 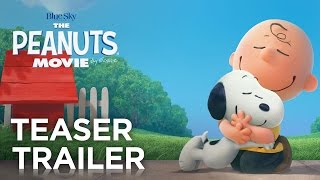 Production: What we know about The Peanuts Movie?

Paul Feig (Bridesmaids, The Heat) has come aboard to produce and oversee.

The Peanuts Movie Release Date: When was the film released?

The Peanuts Movie was released in 2015 on Friday, November 6, 2015 (Nationwide release). There were 9 other movies released on the same date, including Spectre, Room and Trumbo.

Q&A Asked about The Peanuts Movie

Looking for more information on The Peanuts Movie?