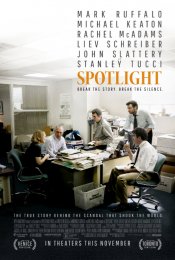 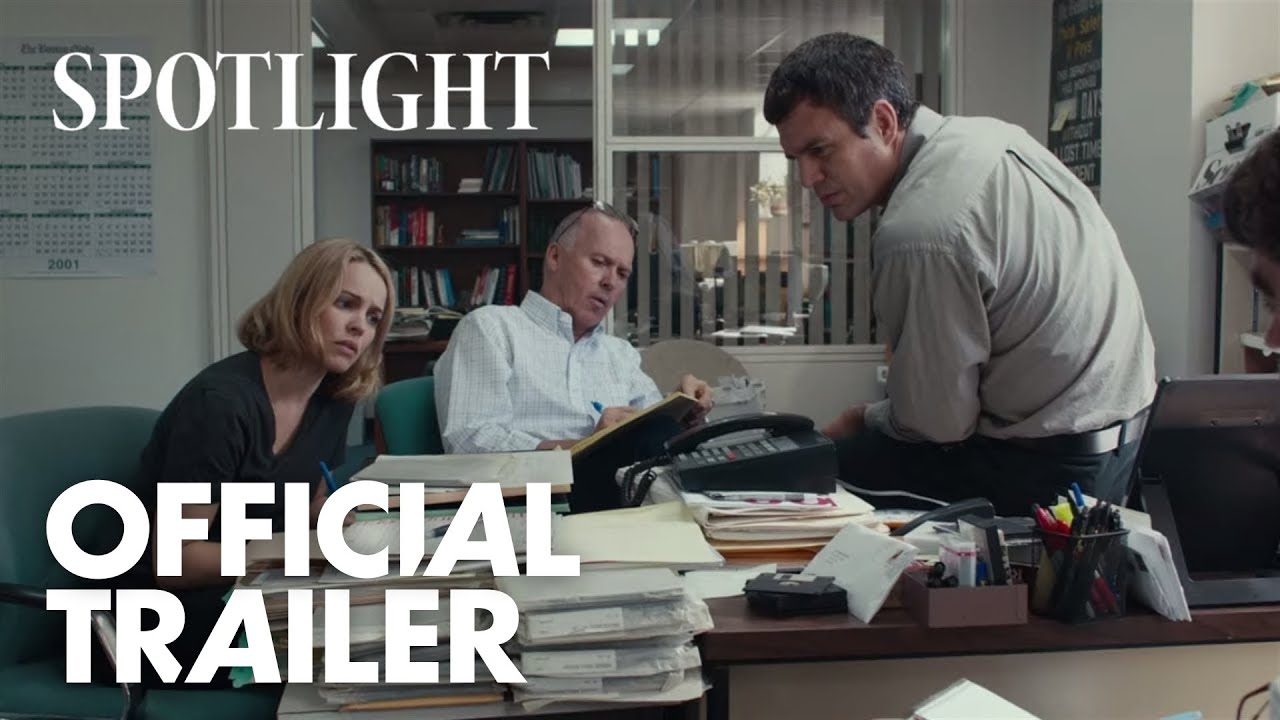 The film tells the riveting true story of the Boston Globe’s Spotlight investigation team who uncovered a scandal that would rock the city and shock the world. For years, whispers of the Boston Archdiocese’s cover up of sexual abuse within the Catholic church were largely ignored by the media, the police and the legal system. Against all odds, the spotlight team fought to expose the truth.

Poll: Will you see Spotlight?

"Game Night" , "Doctor Strange in the Multiverse of Madness"

A look at the Spotlight behind-the-scenes crew and production team. The film's director Tom McCarthy last directed Timmy Failure: Mistakes Were Made and The Cobbler. The film's writer Josh Singer last wrote First Man and The Post. 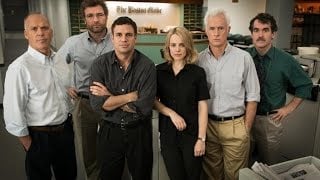 Production: What we know about Spotlight?

Due to the sensitivity of the subject matter, Tom McCarthy has been working in secret for more than a year on the project that chronicles the worldwide scandal.

Project, which was announced in April 2010, is described as in the vein of the classic journalism pic All the President's Men.

Spotlight Release Date: When was the film released?

Spotlight was released in 2015 on Friday, November 6, 2015 (Limited release). There were 9 other movies released on the same date, including Spectre, Room and The Peanuts Movie.

Looking for more information on Spotlight?