Clown is a story of a loving father who dons a clown outfit and makeup to perform at his son’s sixth birthday, only to later discover that the costume – red nose and wig included– will not come off and his own personality changes in a horrific fashion. To break the curse of the evil outfit, the father must make grim choices with his own family facing danger.

Poll: Will you see Clown? 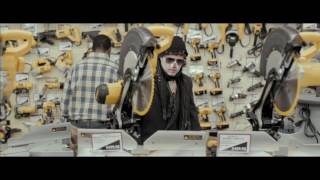 Production: What we know about Clown?

Clown Release Date: When was the film released?

Clown was released in 2016 on Friday, June 17, 2016 (Limited release). There were 7 other movies released on the same date, including Central Intelligence, Finding Dory and Raiders!: The Story of the Greatest Fan Film Ever Made.

Looking for more information on Clown?