One Step Can Change Your World 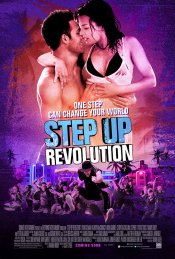 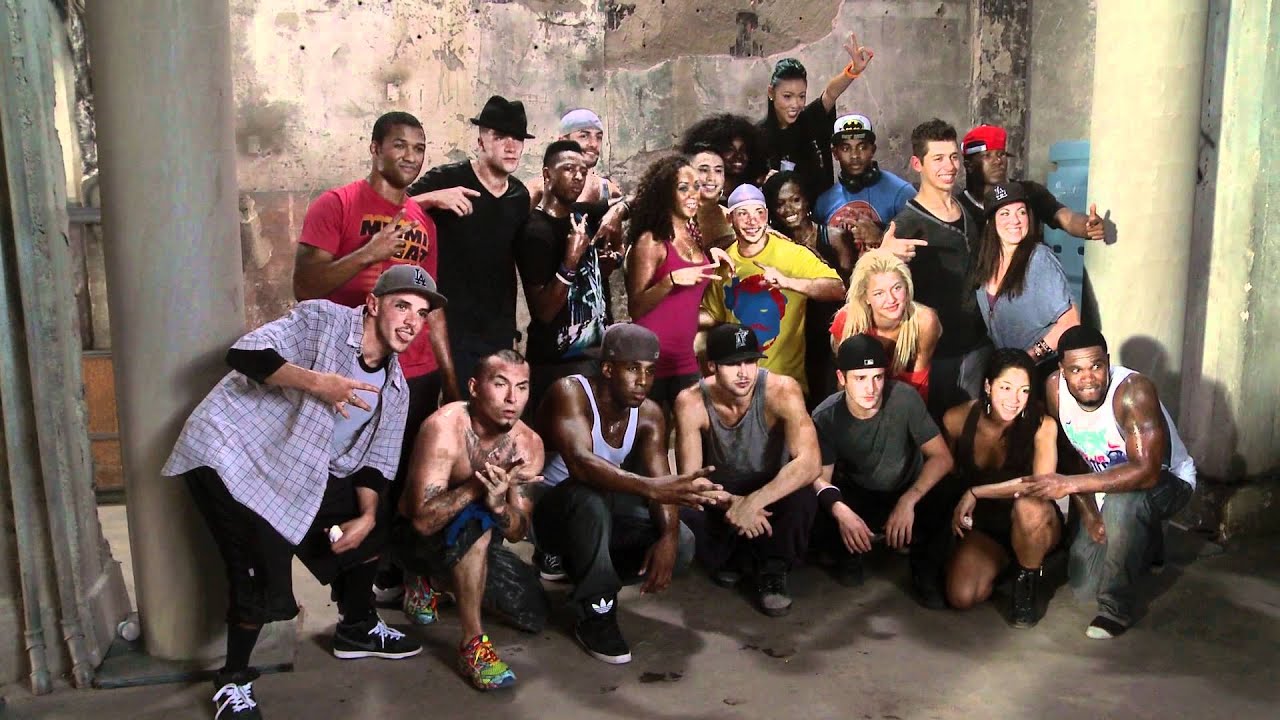 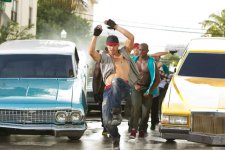 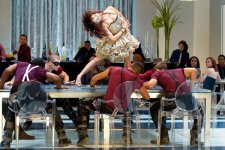 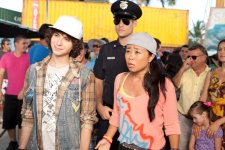 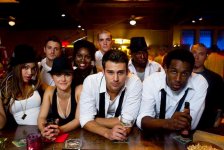 Poll: Will you see Step Up Revolution?

Crew: Who's making Step Up Revolution

A look at the Step Up Revolution behind-the-scenes crew and production team. The film's director Scott Speer last directed Endless and I Still See You. 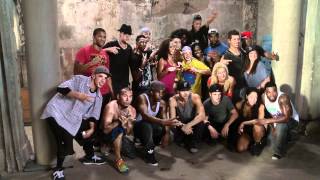 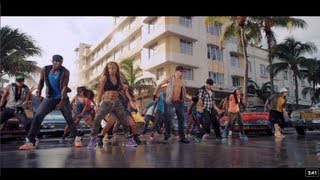 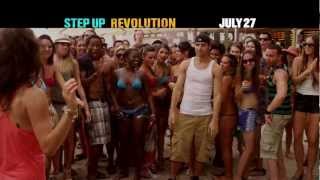 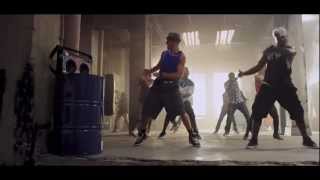 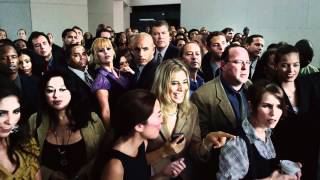 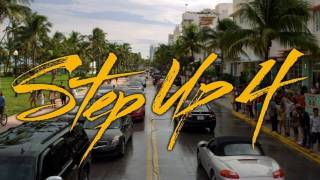 Production: What we know about Step Up Revolution

Step Up Revolution Release Date: When was it released?

Step Up Revolution was released in 2012 on Friday, July 27, 2012 (Nationwide release). There were 8 other movies released on the same date, including The Watch, Home Run Showdown and Killer Joe.

Questions: Asked About Step Up Revolution

Looking for more information on Step Up Revolution?