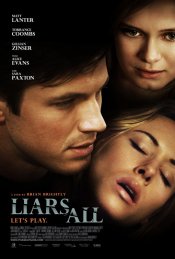 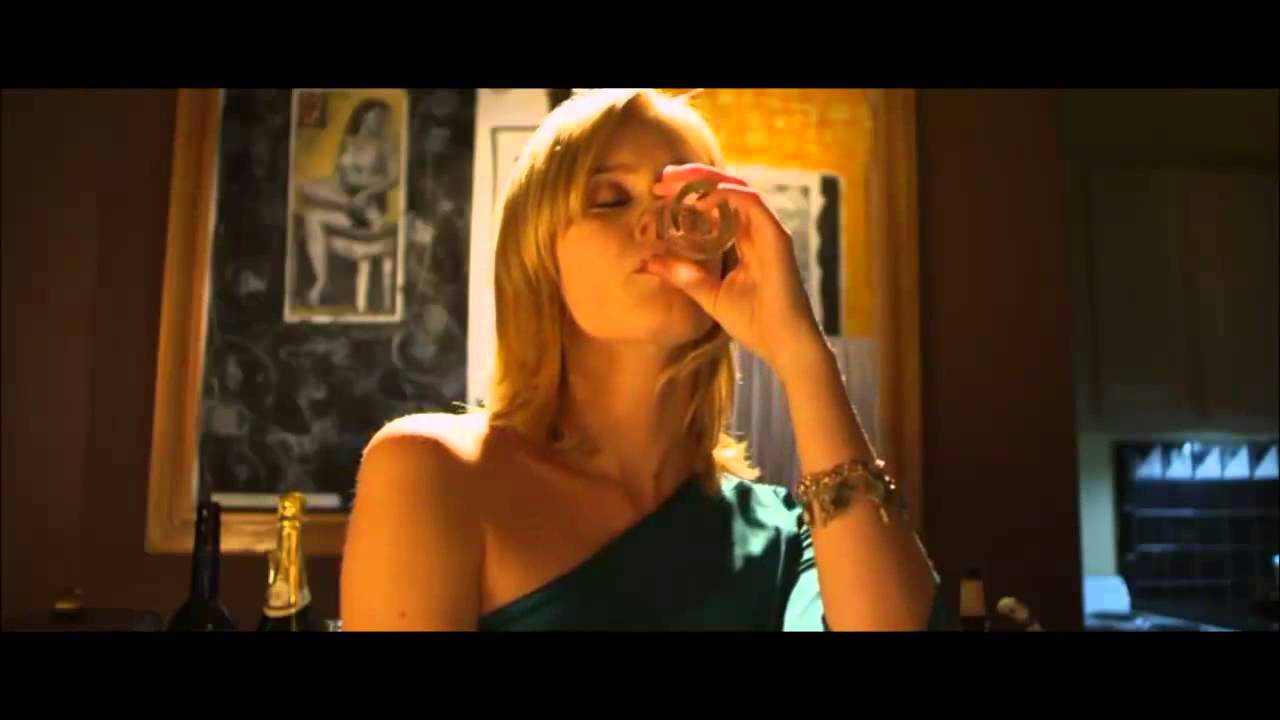 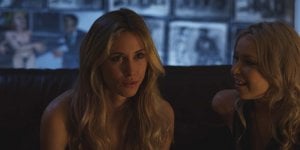 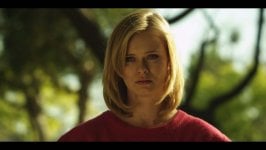 On New Year's Eve in London, a group of friends play a provocative game that spins out of control and ends in murder. With a killer on the loose, survivors of this catastrophic evening will learn how far some will go to win a game.

Poll: Will you see Liars All?

Crew: Who's making Liars All

A look at the Liars All behind-the-scenes crew and production team. The film's writer Brian Brightly last wrote Open House. 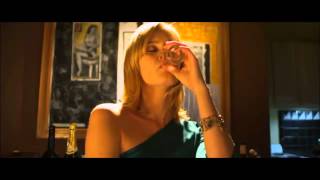 Production: What we know about Liars All

Liars All Release Date: When was it released?

Liars All was released in 2013 on Friday, June 21, 2013 (Limited release). There were 12 other movies released on the same date, including World War Z, Monsters University and The Haunting of Helena.

Questions: Asked About Liars All

Looking for more information on Liars All?