Thanks For Sharing Movie

Life is a journey you never have to take alone. 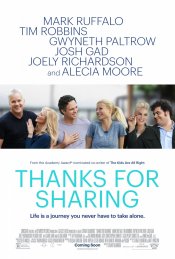 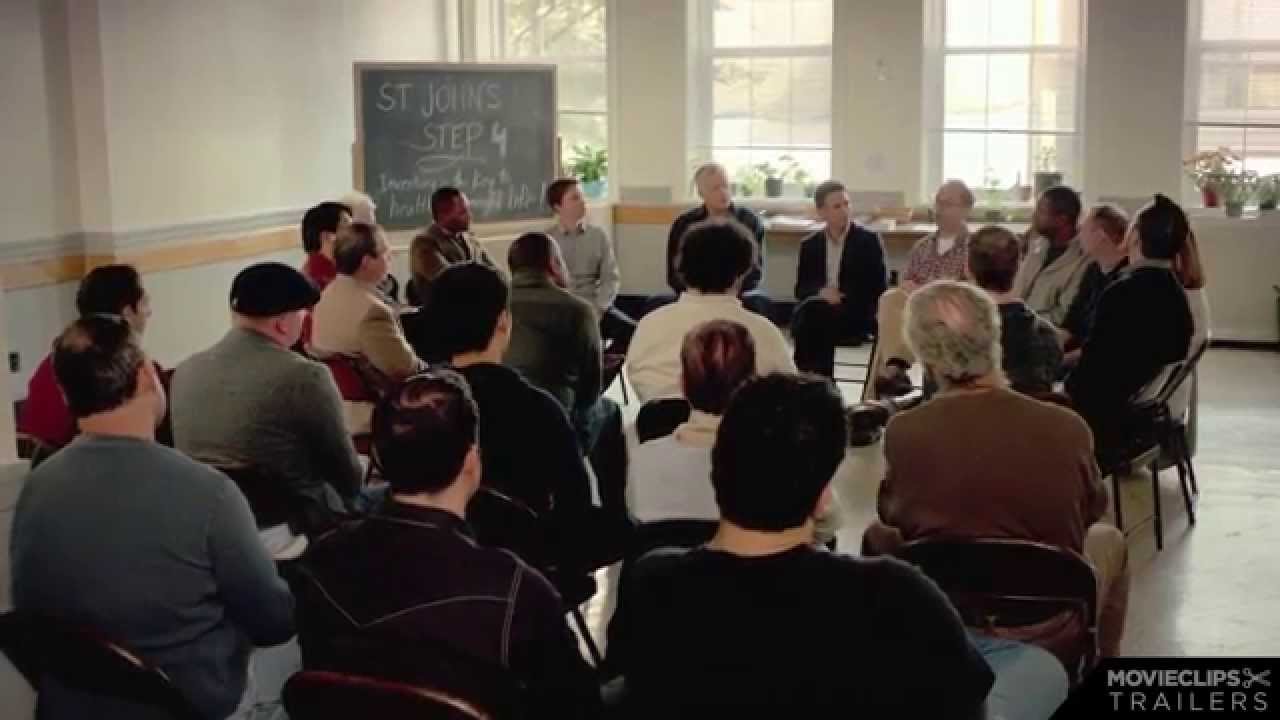 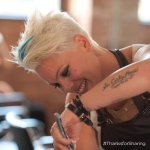 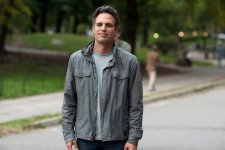 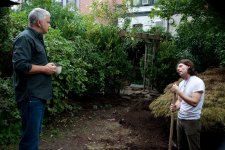 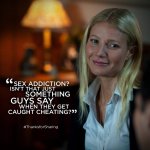 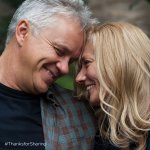 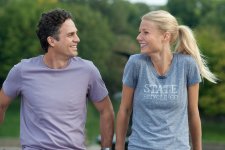 On the surface Adam (Mark Ruffalo), an over-achieving environmental consultant, Mike (Tim Robbins), a long-married small-business owner, and Neil (Josh Gad), a wisecracking emergency-room doctor, have little in common. But all are in different stages of dealing with addiction. Confident and successful in his career, Adam is afraid to allow love back into his life, even if that means losing a chance to start over with smart, beautiful and accomplished Phoebe (Gwyneth Paltrow); Mike's efforts to control his wife, Katie (Joely Richardson), and son, Danny (Patrick Fugit), as tightly as he does his impulses are tearing the family apart; and Neil is still deeply in denial when befriended by Dede (Alecia Moore), who has just begun to take her own small steps back to health. As they navigate the rocky shores of recovery, Adam, Mike and Neil become a family that encourages, infuriates and applauds each other on the journey toward a new life.

Poll: Will you see Thanks For Sharing?

Crew: Who's making Thanks For Sharing

A look at the Thanks For Sharing behind-the-scenes crew and production team. The film's writer Stuart Blumberg last wrote Playing for Keeps and The Kids Are All Right.

Thanks For Sharing Trailers & Videos 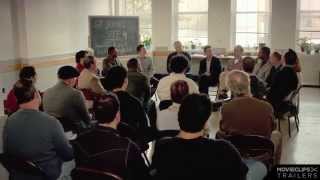 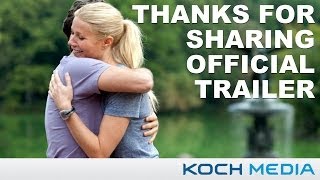 Production: What we know about Thanks For Sharing

Thanks For Sharing Release Date: When was it released?

Thanks For Sharing was released in 2013 on Friday, September 20, 2013 (Limited release). There were 16 other movies released on the same date, including Battle of the Year, Prisoners and The Little Mermaid (Second Screen Live).

Questions: Asked About Thanks For Sharing

Looking for more information on Thanks For Sharing?