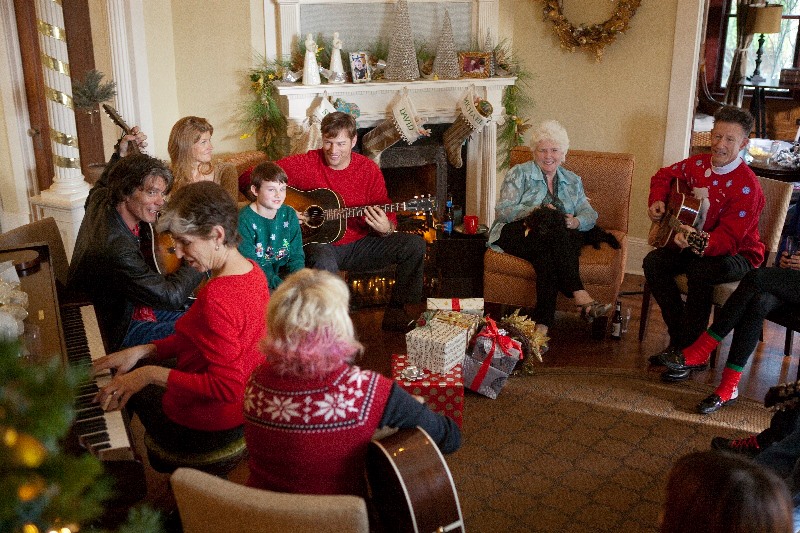 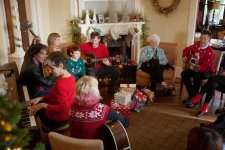 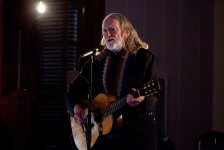 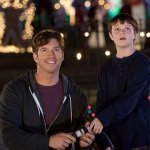 A father's holiday spirit was crushed by an accident when he was a child. When his son faces a tragedy, a mysterious man instills in him the courage to find the joy he lost.

Poll: Will you see Angels Sing?

Production: What we know about Angels Sing

Angels Sing Release Date: When was it released?

Angels Sing was released in 2013 on Friday, November 1, 2013 (Limited release). There were 15 other movies released on the same date, including Ender's Game, Free Birds and Last Vegas.