Family is a cruel joke 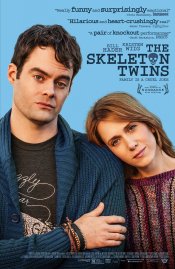 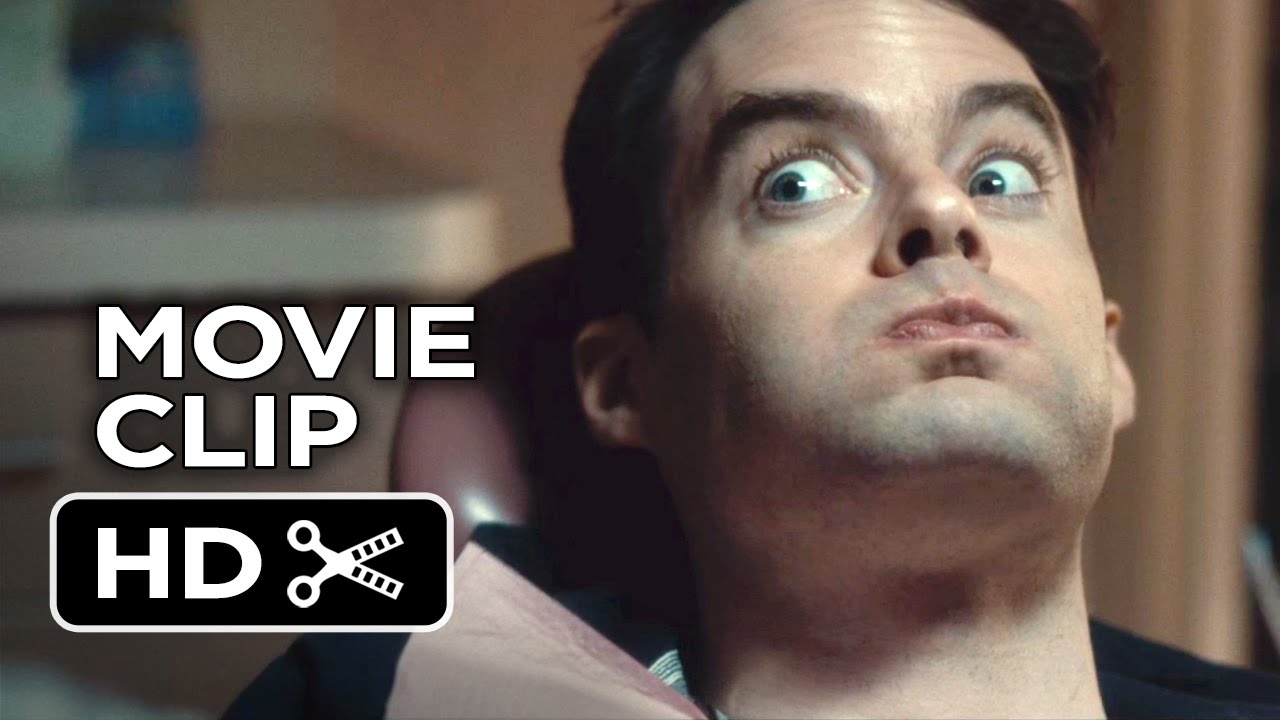 After many years of estrangement, twins Maggie and Milo lead separate lives on opposite sides of the country. When both feel that they're at the end of their ropes, an unexpected reunion forces them to confront how their lives went so wrong. For Maggie, that means re-examining her marriage to sweet “nature frat boy” Lance and her own self-destructive tendencies, while Milo must face the pain of an early heartbreak he never quite got past. As the twins’ reunion reinvigorates them both, they realize the key to fixing their lives just may lie in accepting the past and mending their relationship with each other.

Poll: Will you see The Skeleton Twins?

"The Disappearance of Eleanor Rigby: Her" , "The Addams Family 2 " 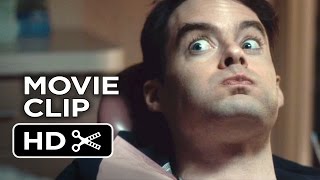 Video Clip: Do It 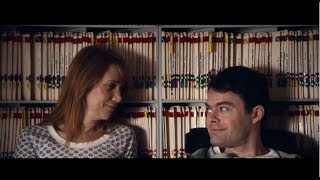 Production: What we know about The Skeleton Twins?

Production is scheduled to start late November 2012 in New York.

The Skeleton Twins Release Date: When was the film released?

The Skeleton Twins was released in 2014 on Friday, September 19, 2014 (Limited release). There were 11 other movies released on the same date, including This Is Where I Leave You, Reclaim and A Walk Among the Tombstones.

Q&A Asked about The Skeleton Twins

Looking for more information on The Skeleton Twins?