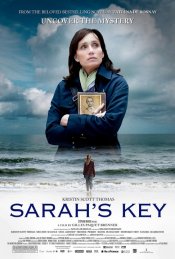 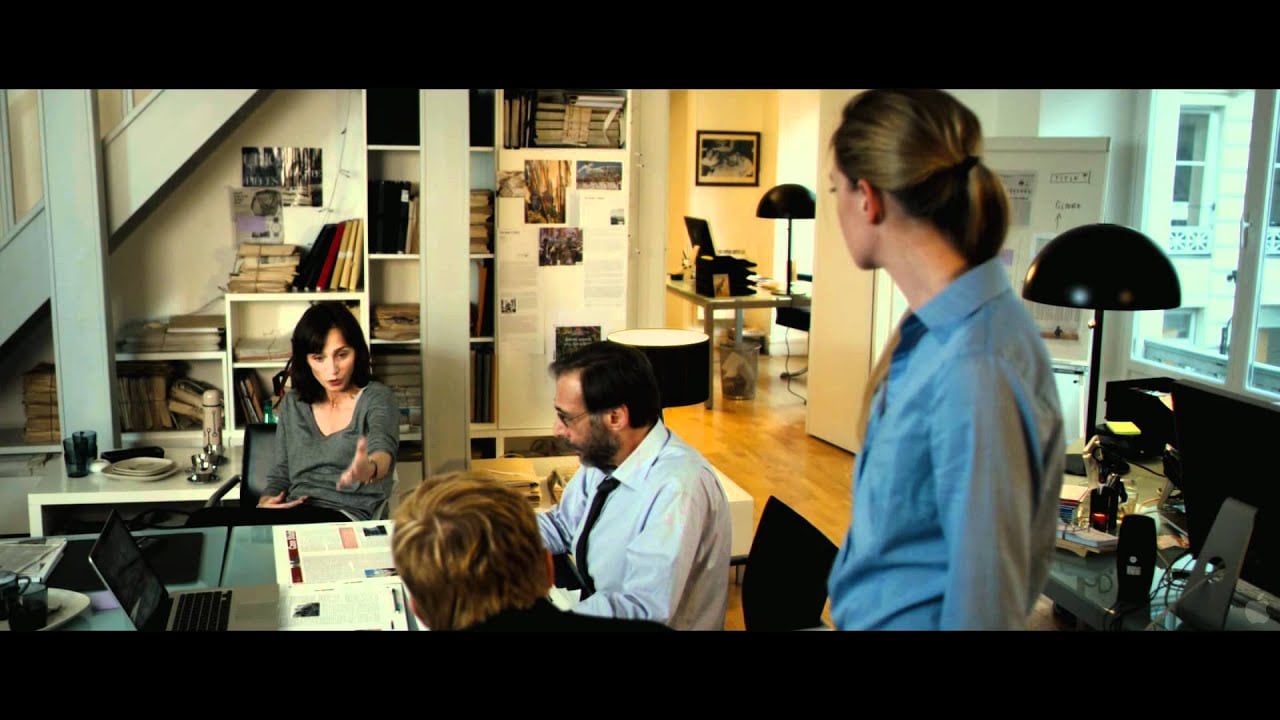 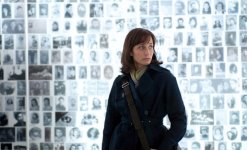 Poll: Will you see Sarah's Key? 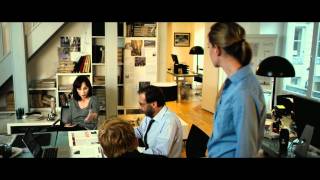 Production: What we know about Sarah's Key

Sarah's Key Release Date: When was it released?

Sarah's Key was released in 2011 on Friday, July 22, 2011 (in 5 theaters . There were 6 other movies released on the same date, including Captain America: The First Avenger, Friends with Benefits and Another Earth.