owhere is safe from the effects of the Rapture. 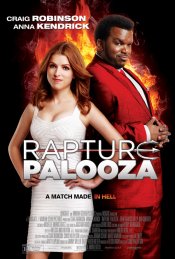 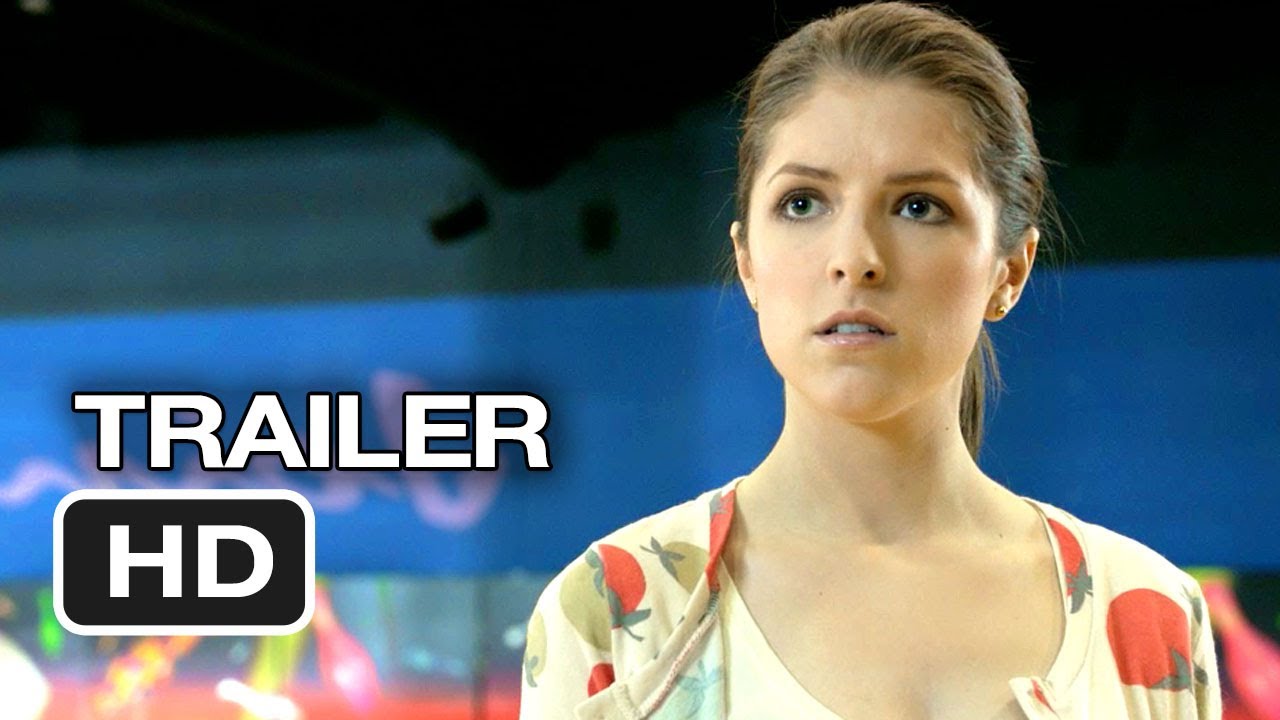 Two battle their way through a religious apocalypse on a mission to defeat the Anti-Christ. 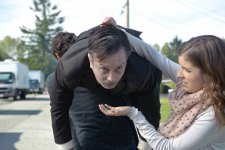 When the Apocalypse actually happens and a billion people are raptured up to heaven, Lindsey (Kendrick) and her boyfriend Ben (Daley) are left behind in suburban Seattle. The young couple try their best to lead a normal life surrounded by talking locusts, blood rain showers, and pot-smoking wraiths. But when The Beast (Robinson) makes his home base in their neighborhood, Lindsey finds herself the object of his affection. With the help of her family, friends, and a lawn-mowing zombie neighbor, the young couple set off to stop the Anti-Christ from taking her as his bride... and just maybe, saving the world in the process.

Poll: Will you see Rapture-Palooza?

A look at the Rapture-Palooza behind-the-scenes crew and production team. The film's writer Chris Matheson last wrote Bill & Ted Face The Music and Imagine That. 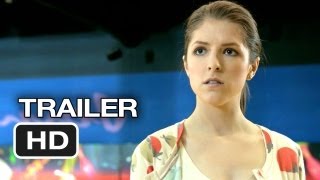 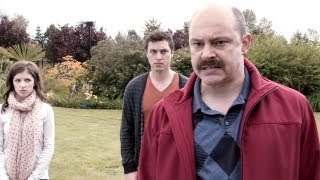 Production: What we know about Rapture-Palooza

Rapture-Palooza Release Date: When was it released?

Rapture-Palooza was released in 2013 on Friday, June 7, 2013 (Limited release). There were 15 other movies released on the same date, including The Purge, The Internship and Wish You Were Here.

What mansion was the Beast's home?

Looking for more information on Rapture-Palooza?