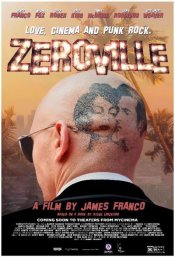 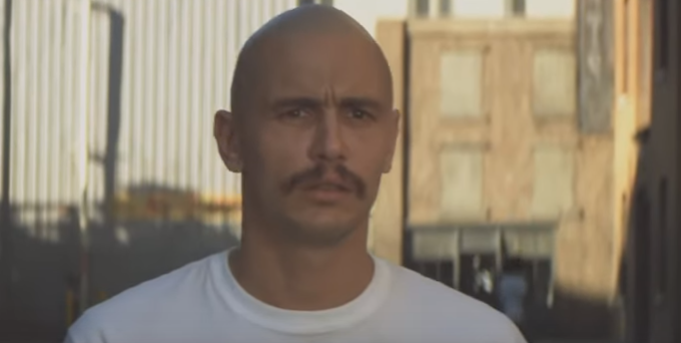 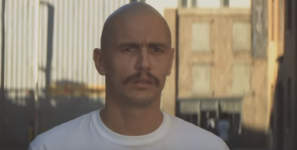 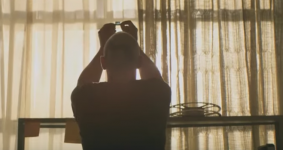 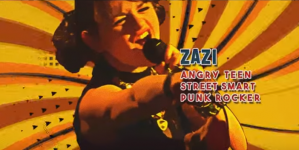 Follows a film fanatic, Vikar, who moves to Hollywood and eventually becomes a designer and film editor during the 1970's.

Poll: Will you see Zeroville?

Production: What we know about Zeroville

Zeroville Release Date: When was it released?

Zeroville was released in 2019 on Friday, September 20, 2019 (Nationwide release). There were 16 other movies released on the same date, including Running With the Devil, Rambo: Last Blood and The Wedding Year.

Looking for more information on Zeroville?