Out of the Furnace Movie 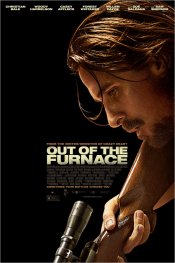 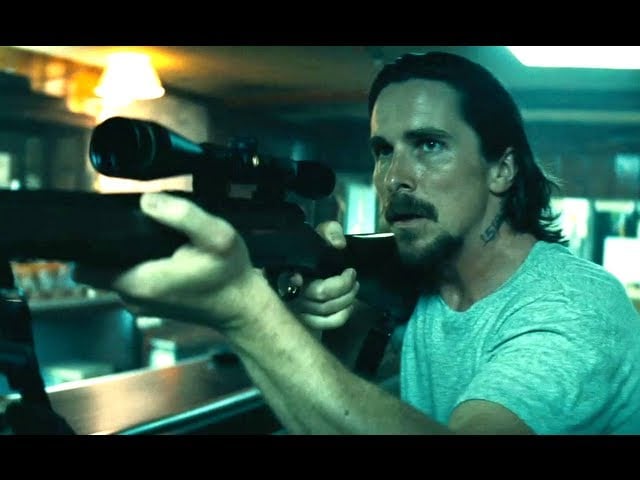 Two brothers live in the economically-depressed Rust Belt, when a cruel twist of fate lands one in prison. His brother is then lured into one of the most violent crime rings in the Northeast. 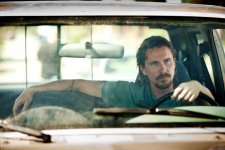 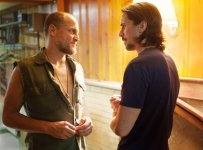 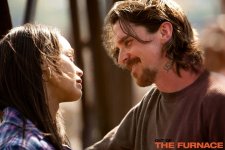 Russell Baze (Christian Bale) has a rough life: he works a dead-end blue collar job at the local steel mill by day, and cares for his terminally ill father by night. When Russell's brother Rodney (Casey Affleck) returns home from serving time in Iraq, he gets lured into one of the most ruthless crime rings in the Northeast and mysteriously disappears. The police fail to crack the case, so - with nothing left to lose - Russell takes matters into his own hands, putting his life on the line to seek justice for his brother.

Poll: Will you see Out of the Furnace?

Crew: Who's making Out of the Furnace

Out of the Furnace Trailers & Videos 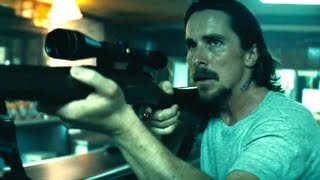 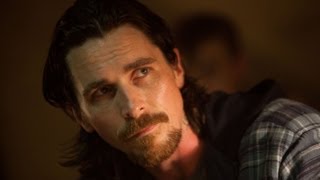 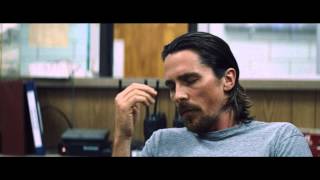 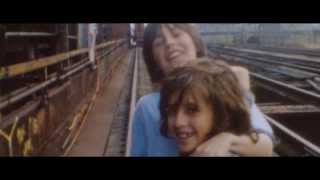 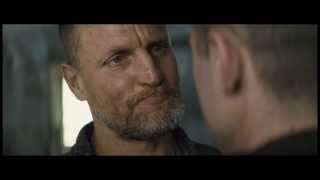 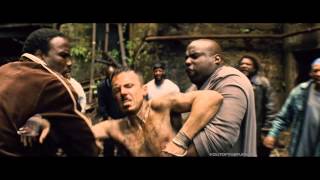 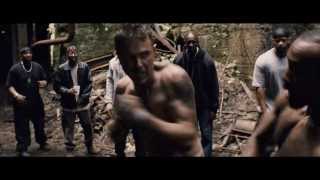 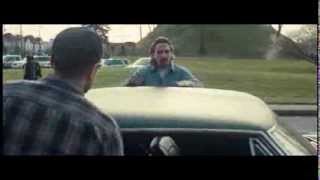 Production: What we know about Out of the Furnace

Producers are aiming for a late spring start.

Expected to go into production in 2011

Out of the Furnace Release Date: When was it released?

Questions: Asked About Out of the Furnace

Looking for more information on Out of the Furnace?