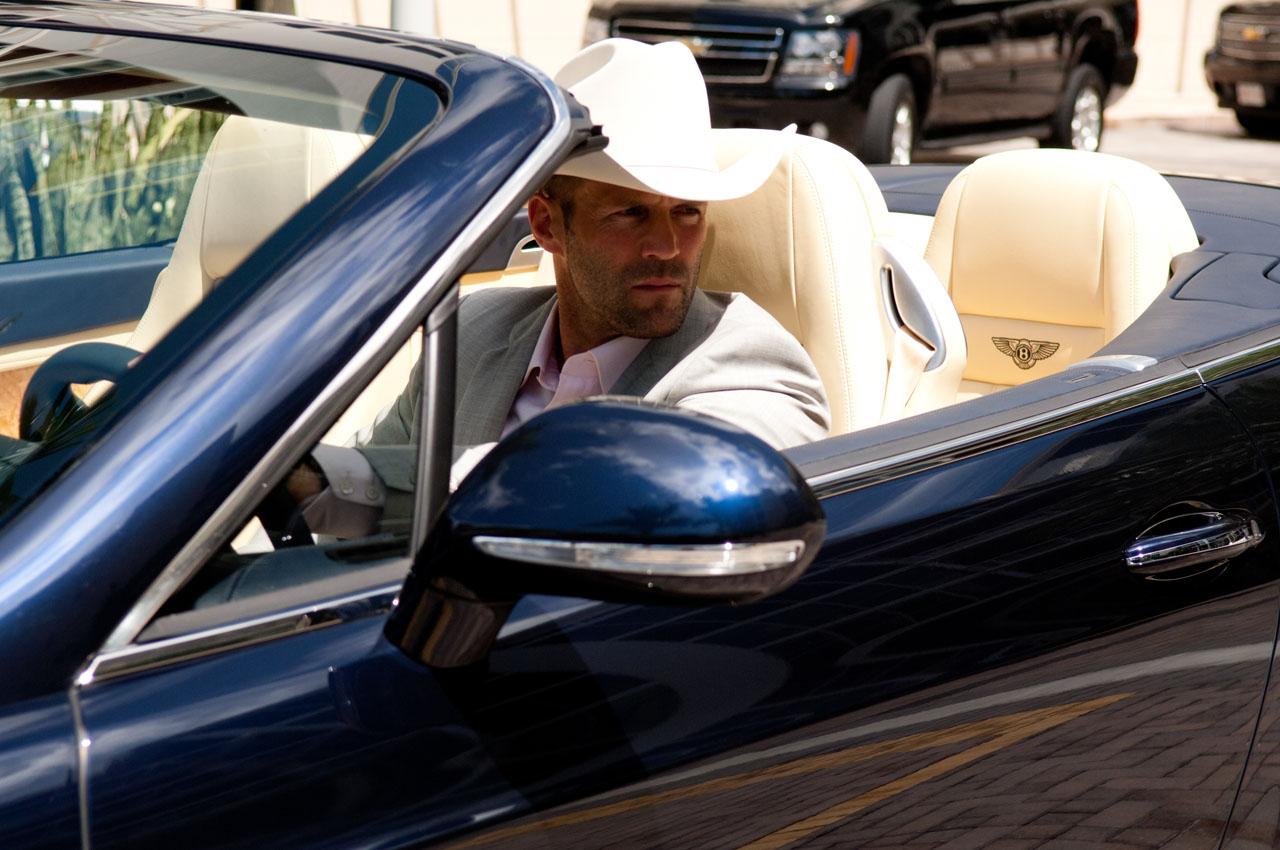 Parker (Jason Statham) is a professional thief who lives by a personal code of ethics: Don’t steal from people who can’t afford it and don’t hurt people who don’t deserve it. But on his latest heist, his crew double crosses him, steals his stash, and leaves him for dead. Determined to make sure they regret it, Parker tracks them to PalmBeach, playground of the rich and famous, where the crew is planning their biggest heist ever. Donning the disguise of a rich Texan, Parker takes on an unlikely partner, Leslie (Jennifer Lopez), a savvy insider, who’s short on cash, but big on looks, smarts and ambition. Together, they devise a plan to hijack the score, take everyone down and get away clean.

Poll: Will you see Parker?

"Once Upon a Time in Hollywood" , "Star Trek"

Production: What we know about Parker?

Sierra/Affinity will be shopping for distributor at the Cannes Film Festival.

Parker Release Date: When was the film released?

Parker was released in 2013 on Friday, January 25, 2013 (Nationwide release). There were 9 other movies released on the same date, including Movie 43, Hansel and Gretel: Witch Hunters and Happy People: A Year in the Taiga.

Looking for more information on Parker?