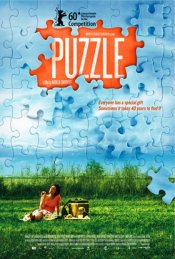 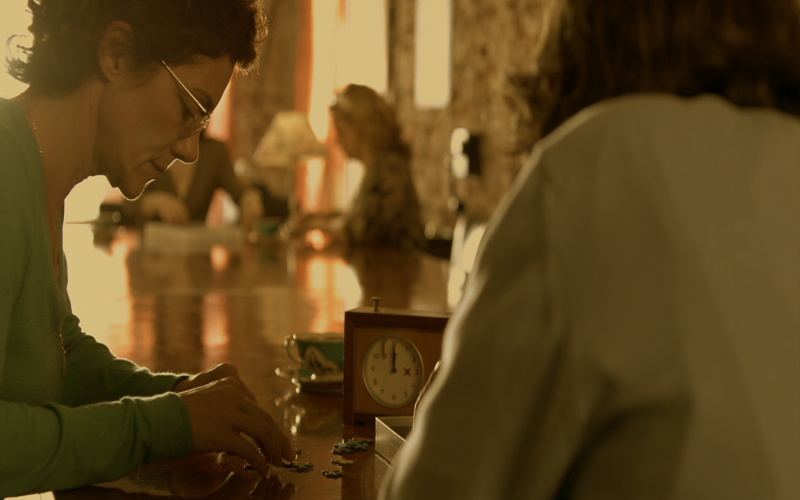 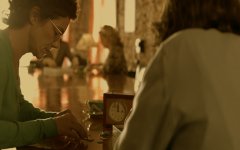 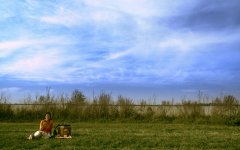 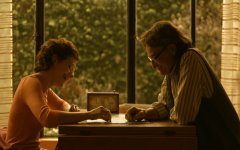 Maria del Carmen (Maria Onetto) is a forty-something housewife from the suburbs of Buenos Aires, whom everyone, including her indifferent husband and teenage sons, takes for granted. When she discovers her extraordinary gift at assembling puzzles, Maria starts to secretly train with a magnetic millionaire bachelor (Arturo Goetz) for Argentina’s national championship, which, if she wins, would take her to Germany and the World Puzzle Championship. At the risk of alienating her family, Maria nevertheless pursues her new passion, as she gradually comes into her own and asserts her newfound independence.

Poll: Will you see Puzzle?

A look at the Puzzle behind-the-scenes crew and production team.

Production: What we know about Puzzle

Puzzle Release Date: When was it released?

Puzzle was released in 2011 on Friday, May 27, 2011 (Limited release). There were 4 other movies released on the same date, including We Are the Night, The Tree of Life and United Red Army.

Looking for more information on Puzzle?