A woman's body vanishes from the morgue in mysterious circumstances. In the course of a single night, Inspector Jaime Peña investigates the disappearance with the help of her widower.

Poll: Will you see The Body?

Crew: Who's making The Body

A look at the The Body behind-the-scenes crew and production team. 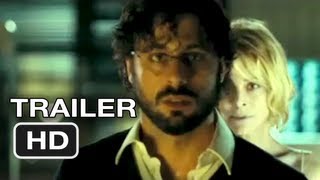 Production: What we know about The Body

The Body Release Date: When is it coming out?

The Body is coming out To Be Announced (TBA).

Questions: Asked About The Body

Looking for more information on The Body?