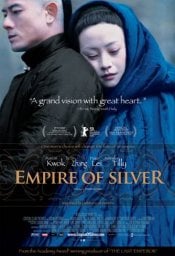 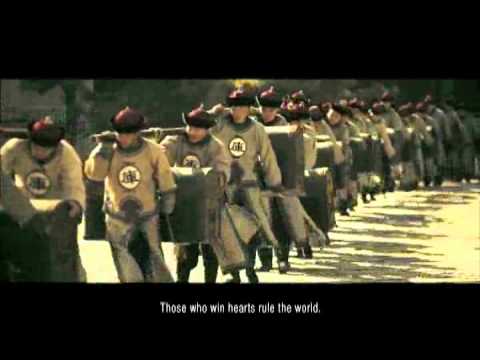 China, 1899. In a land of exquisite beauty and timeless tradition a young man known as ‘Third Master’ is the heir to a banking fortune he cares little about. However, after his brother’s wife is kidnapped he reluctantly submits to the pressure of his title and his father, Lord Kang. Lord Kang is determined to prepare his son for financial leadership by molding Third Master into his own image. But the strong-willed businessman’s methods do not sit well with Third Master, who sees the salvation of his business in following the righteous path of his ancestors. Third Master and Lord Kang’s tense relationship is further complicated by the son’s feelings for his beautiful young stepmother -- his first and only love -- stolen from him by his own father.

Poll: Will you see Empire of Silver?

Crew: Who's making Empire of Silver

A look at the Empire of Silver behind-the-scenes crew and production team. 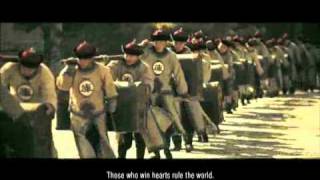 Production: What we know about Empire of Silver

Empire of Silver Release Date: When was it released?

Empire of Silver was released in 2011 on Friday, June 3, 2011 (Limited release). There were 9 other movies released on the same date, including X-Men: First Class, Beautiful Boy and Love, Wedding, Marriage.

Questions: Asked About Empire of Silver

Looking for more information on Empire of Silver?