Assassins aren't born, they're made. 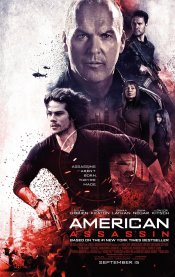 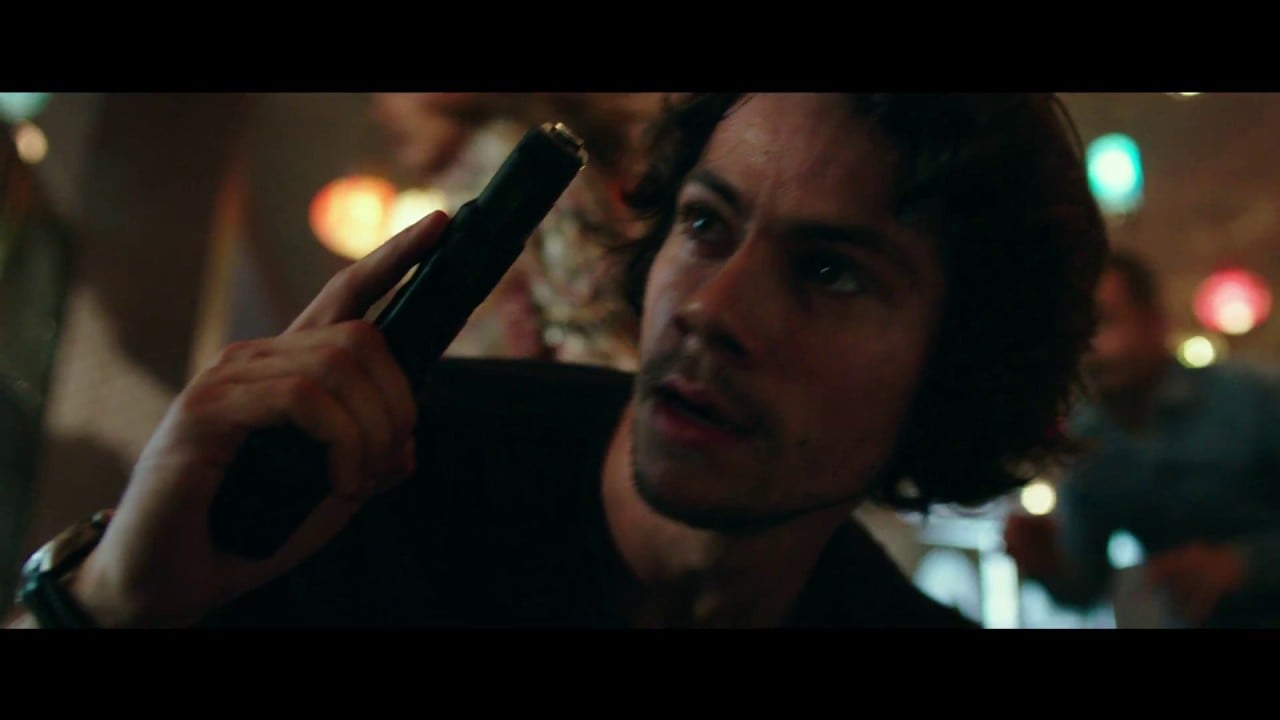 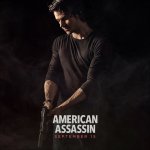 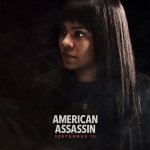 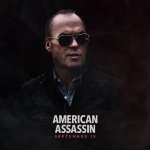 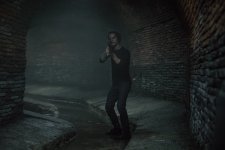 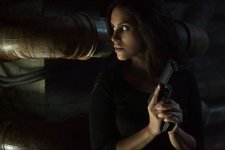 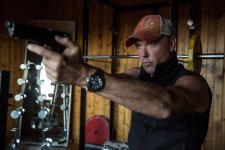 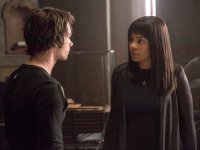 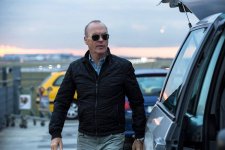 Follows the rise of Mitch Rapp (Dylan O'Brien) a CIA black ops recruit under the instruction of Cold War veteran Stan Hurley (Michael Keaton). The pair is then enlisted by CIA Deputy Director Irene Kennedy (Sanaa Lathan) to investigate a wave of apparently random attacks on both military and civilian targets. Together the three discover a pattern in the violence leading them to a joint mission with a lethal Turkish agent (Shiva Negar) to stop a mysterious operative (Taylor Kitsch) intent on starting a World War in the Middle East.

Poll: Will you see American Assassin? 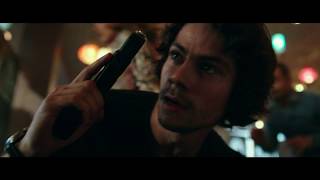 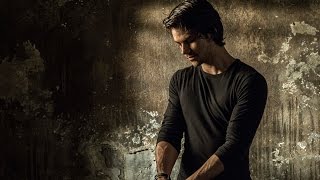 Production: What we know about American Assassin

The movie is targeting a September start with shooting to take place in London and Budapest.

Michael Keaton has signed on to co-star.

CBS Films has offered Chris Hemsworth $10 million to star in the film.

American Assassin Release Date: When was it released?

American Assassin was released in 2017 on Friday, September 15, 2017 (Nationwide release). There were 9 other movies released on the same date, including mother!, Infinity Chamber and Brad's Status.