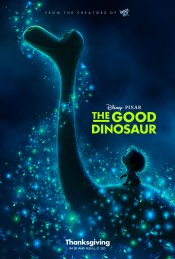 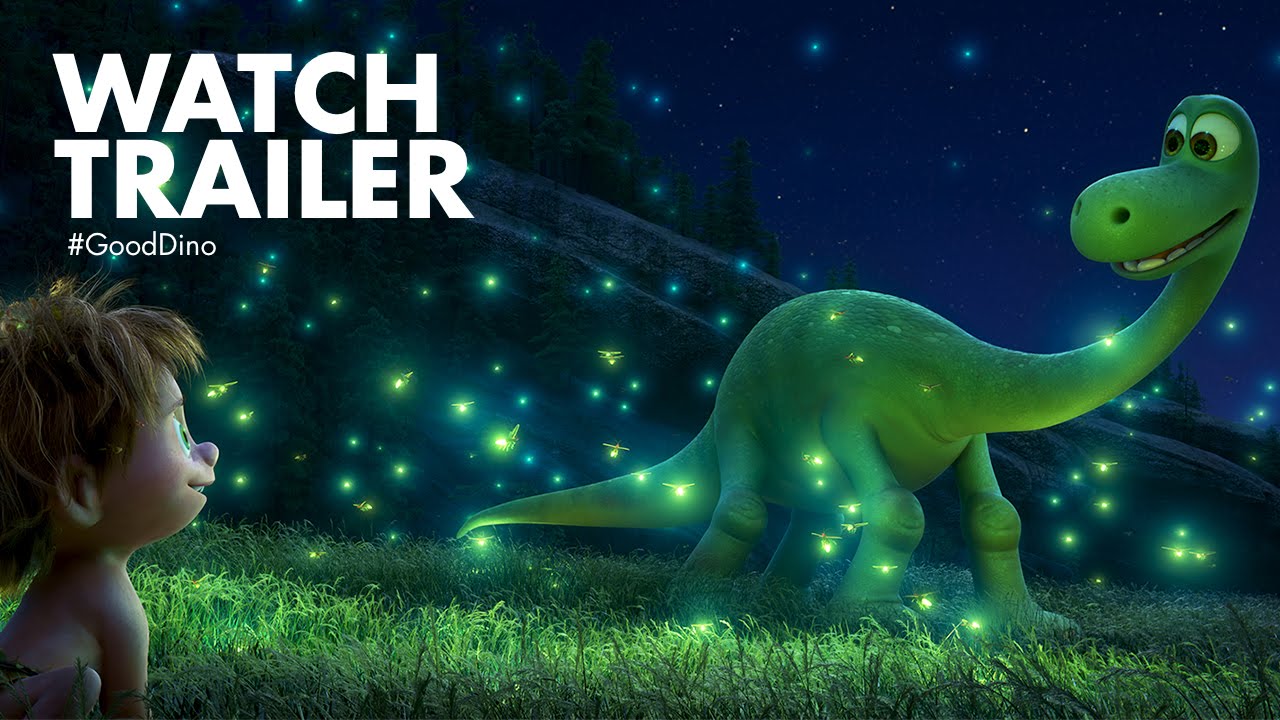 An Apatosaurus named Arlo and his unlikely human friend travel through a harsh and mysterious landscape, where Arlo learns to confront his fears, discovering what he is truly capable of. 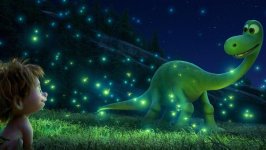 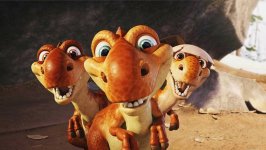 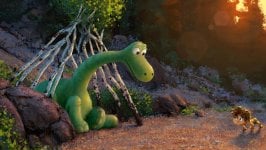 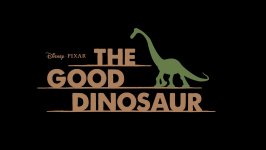 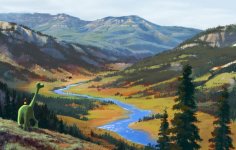 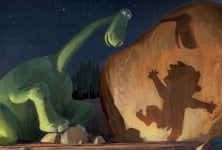 The Good Dinosaur asks the question: What if the asteroid that forever changed life on Earth missed the planet completely and giant dinosaurs never became extinct? Pixar Animation Studios takes you on an epic journey into the world of dinosaurs where an Apatosaurus named Arlo makes an unlikely human friend. While traveling through a harsh and mysterious landscape, Arlo learns the power of confronting his fears and discovers what he is truly capable of.

Poll: Will you see The Good Dinosaur?

Crew: Who's making The Good Dinosaur

A look at the The Good Dinosaur behind-the-scenes crew and production team. 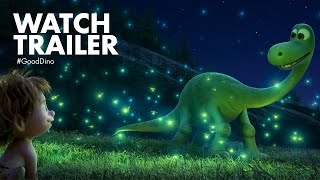 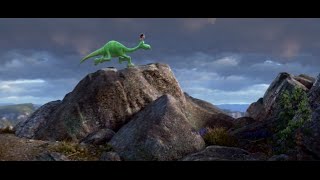 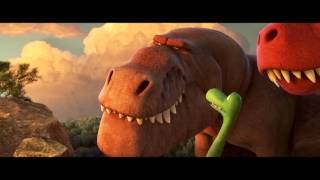 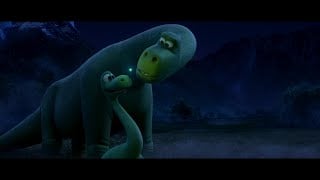 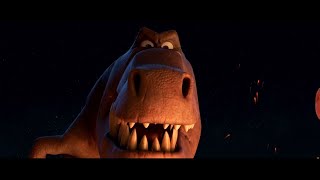 Production: What we know about The Good Dinosaur

On or about February 17, 2015, the film was in Post-Production status.

The Good Dinosaur Release Date: When was it released?

The Good Dinosaur was released in 2015 on Wednesday, November 25, 2015 (Nationwide release). There were 2 other movies released on the same date, including Victor Frankenstein and Creed.

Questions: Asked About The Good Dinosaur

Looking for more information on The Good Dinosaur?