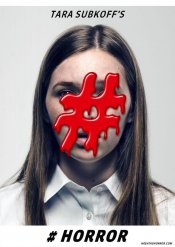 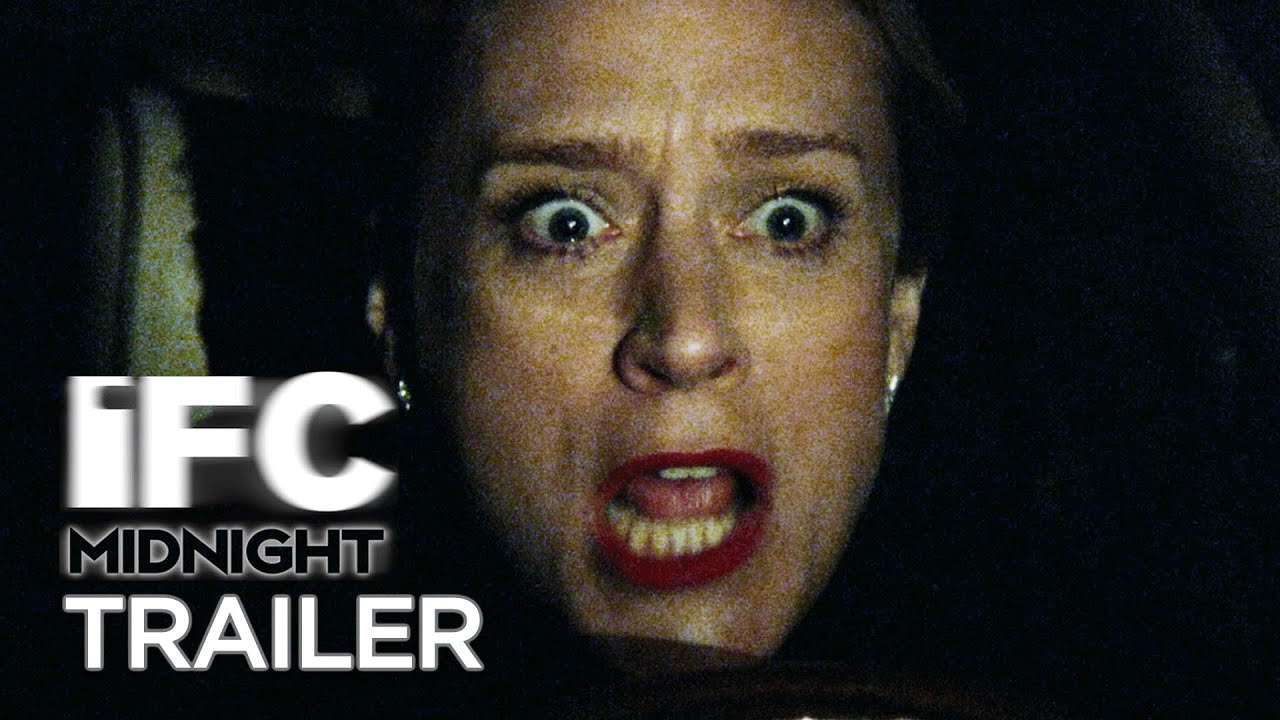 You’ve got followers… Cyberbullying goes offline during one deadly night. Based on a shocking true story, #HORROR follows a group of preteen girls living in a suburban world of money and privilege. But when their obsession with a disturbing online game goes too far, virtual terror becomes all too real.

Poll: Will you see #Horror?

A look at the #Horror behind-the-scenes crew and production team. 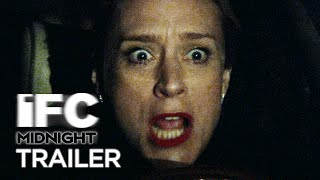 Production: What we know about #Horror

#Horror Release Date: When was it released?

#Horror was released in 2015 on Friday, November 20, 2015 (New York / Los Angeles release). There were 9 other movies released on the same date, including Spotlight, Secret in Their Eyes and The Night Before.

Looking for more information on #Horror?