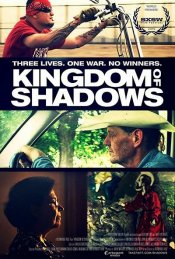 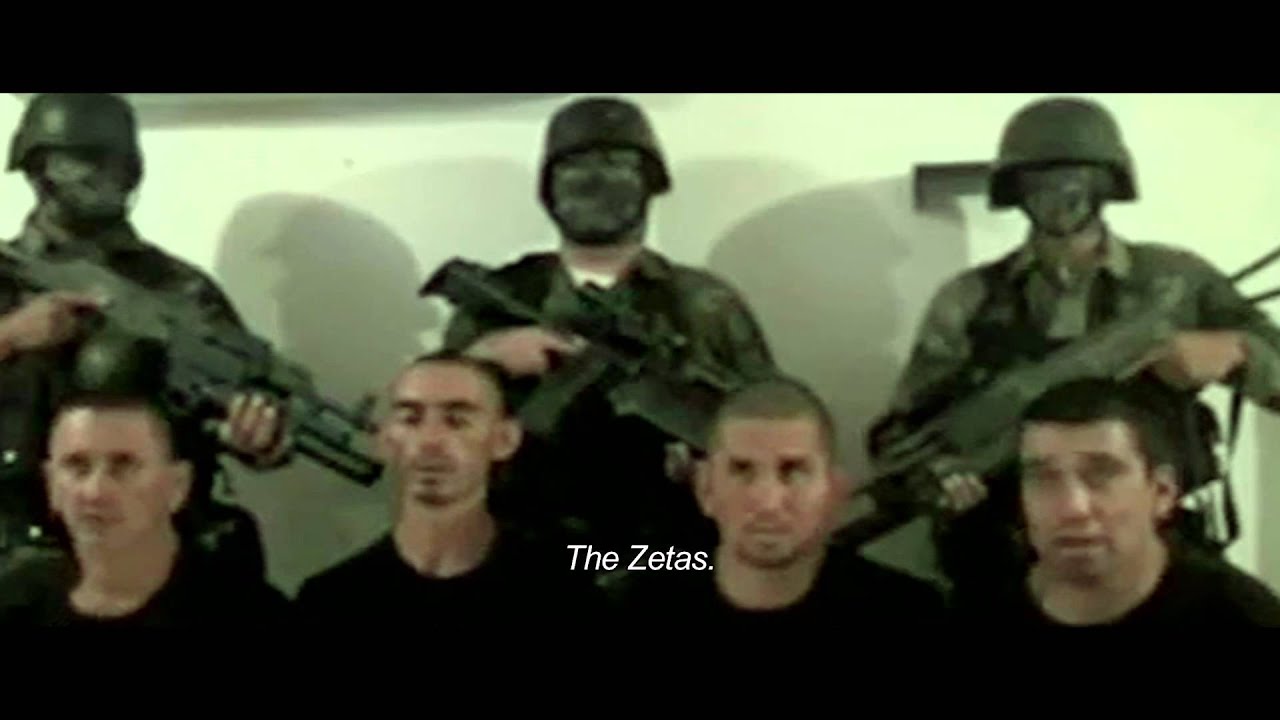 Kingdom of Shadows takes an unflinching look at the human cost of the U.S.-Mexico drug war through the perspectives of three unlikely individuals.

Kingdom of Shadows takes an unflinching look at the human cost of the U.S.-Mexico drug war through the perspectives of three unlikely individuals.

Sister Consuelo Morales, based in the devastated city of Monterrey, prods government officials to take action against the drug cartels on behalf of grieving families whose loved ones have gone missing.

Texan rancher Don Henry Ford Jr. offers historical context for the evolution to the hyper-violent state of drug trafficking today. He recounts his career as a smuggler during the 1980s before he served time for importing marijuana.

Undercover agent-turned-senior Homeland Security officer Oscar Hagelsieb recounts his own remarkable journey and offers a unique perspective on the U.S.’ role in the drug war. As the child of undocumented parents, Oscar grew up in an impoverished neighborhood where of his many peers gave in to the temptations of the drug economy.

Poll: Will you see Kingdom of Shadows?

Crew: Who's making Kingdom of Shadows

A look at the Kingdom of Shadows behind-the-scenes crew and production team. 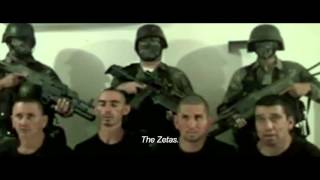 Production: What we know about Kingdom of Shadows

Kingdom of Shadows Release Date: When was it released?

Kingdom of Shadows was released in 2015 on Friday, November 20, 2015 (New York / Los Angeles release). There were 9 other movies released on the same date, including Spotlight, Secret in Their Eyes and The Hunger Games: Mockingjay, Part 2.

Questions: Asked About Kingdom of Shadows

Looking for more information on Kingdom of Shadows?