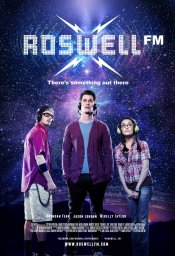 October 28, 2012 • Filming completed; editing of shot film; music composition and recordings, as well as sound and visual effects being added. 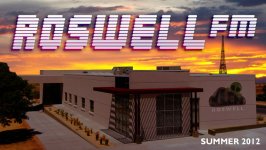 A lighthearted story about a guy deciding between his dream job hosting a quirky, UFO-themed talk show in Roswell, and the financial needs of his family. He is surrounded by a group of eccentric characters at the radio station, including the object of his affections.

Poll: Will you see Roswell FM?

A look at the Roswell FM behind-the-scenes crew and production team.

Production: What we know about Roswell FM

Roswell FM Release Date: When is it coming out?

Roswell FM is coming out To Be Announced (TBA).