It's a Disaster Movie 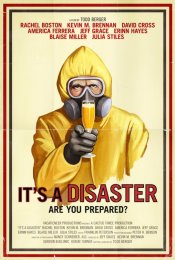 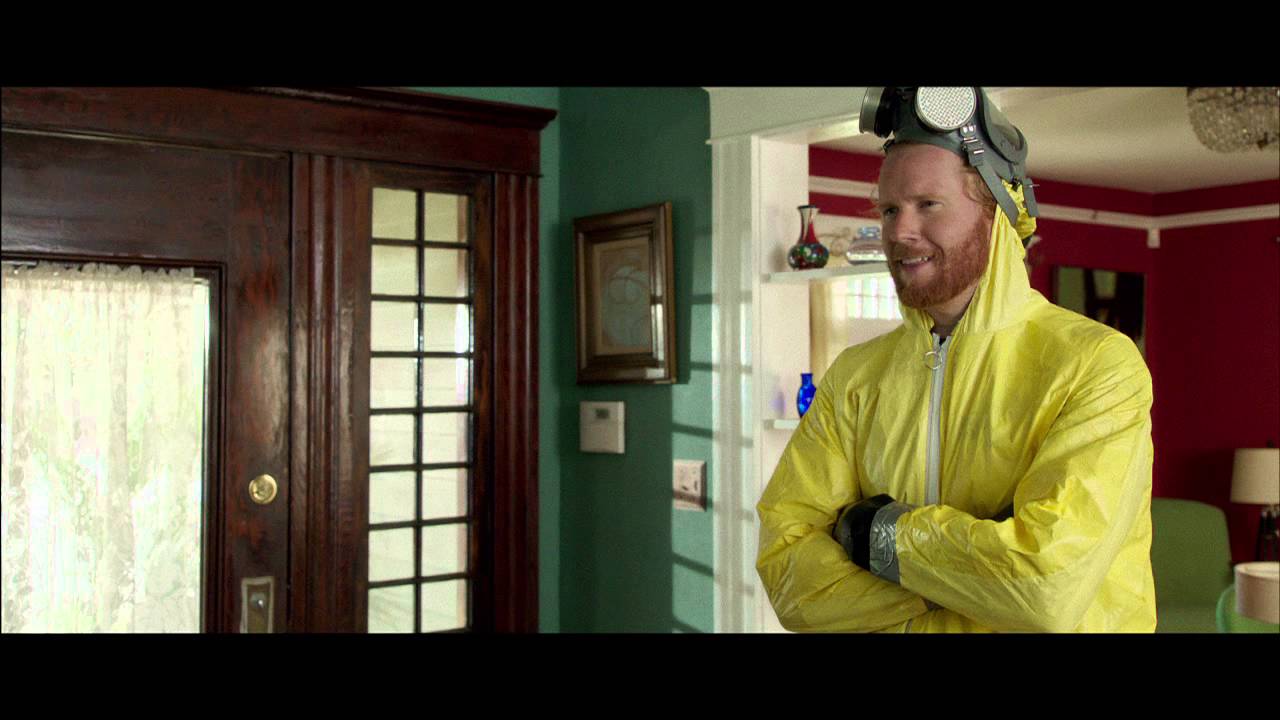 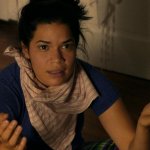 In this doomsday comedy, four couples who meet for Sunday brunch find themselves stranded in a house together as the world may be about to end. When Tracy Scott (Stiles) decides to introduce her new beau Glenn (Cross) to her three friends Hedy (Ferrera), Emma, and Lexi and their significant others, her biggest fear is whether or not her friends will approve of her new relationship, little does she realize that�s the least of her worries. Before long the couples find themselves in the midst of an apocalyptic disaster, catching them all off guard. One thing is clear; these four couples aren't going to let the potential end of the world get in the way of the relationship issues they all need to work out.

Poll: Will you see It's a Disaster?

Crew: Who's making It's a Disaster

It's a Disaster Trailers & Videos 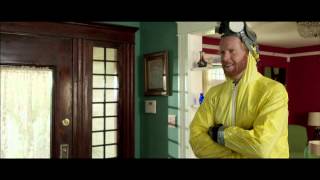 Production: What we know about It's a Disaster

It's a Disaster Release Date: When was it released?

Questions: Asked About It's a Disaster

Looking for more information on It's a Disaster?