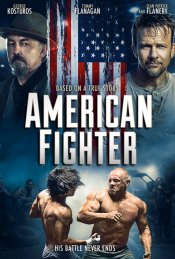 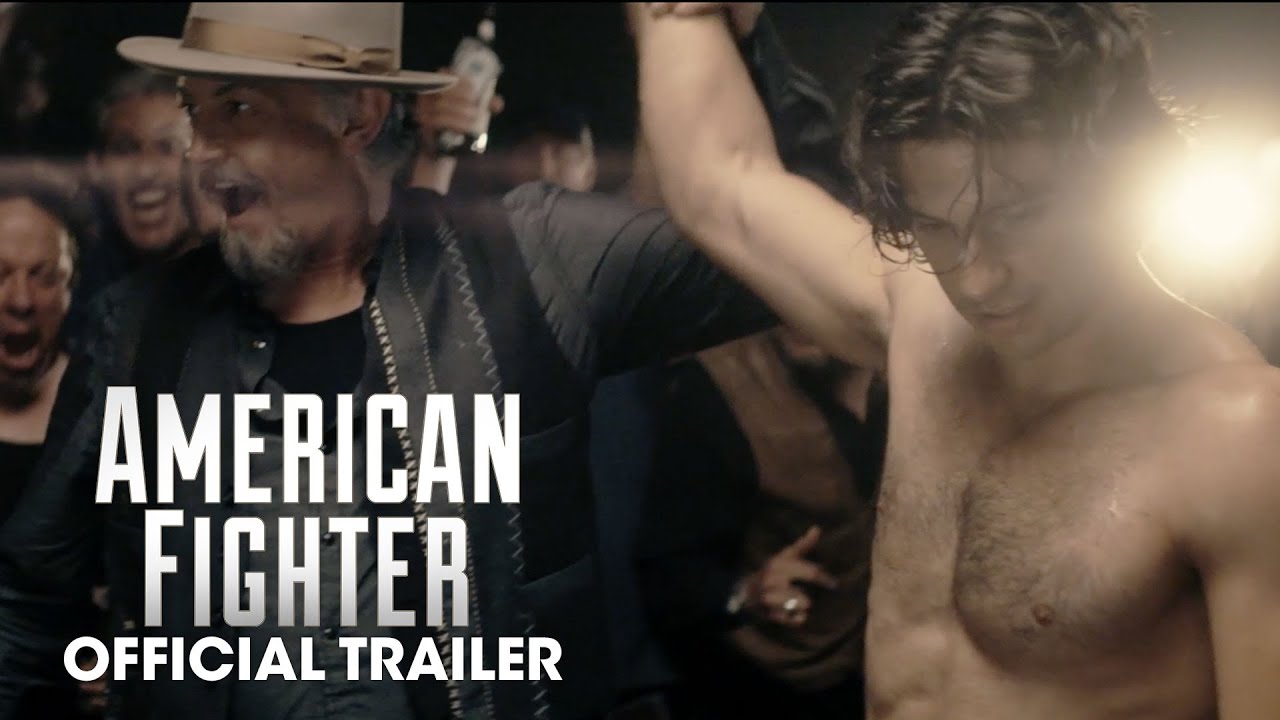 Desperate for cash to save his deathly ill mother, college wrestler Ali enters the hidden world of underground fighting. Ali shows promise but, lacking skills, he gets beaten bloody. Duke, a troubled handler, takes pity on the boy and trains him to be a fierce competitor—but is it enough to make Ali a winner?

Poll: Will you see American Fighter? 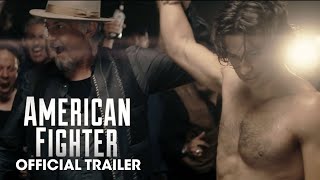 Production: What we know about American Fighter?

American Fighter Release Date: When is the film coming out?

American Fighter is coming out in 2021 on Friday, May 21, 2021 (Apple TV+ release). There are 10 other movies coming out on the same date, including Army of the Dead, Blast Beat and The Dry.