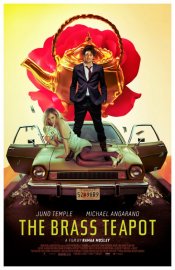 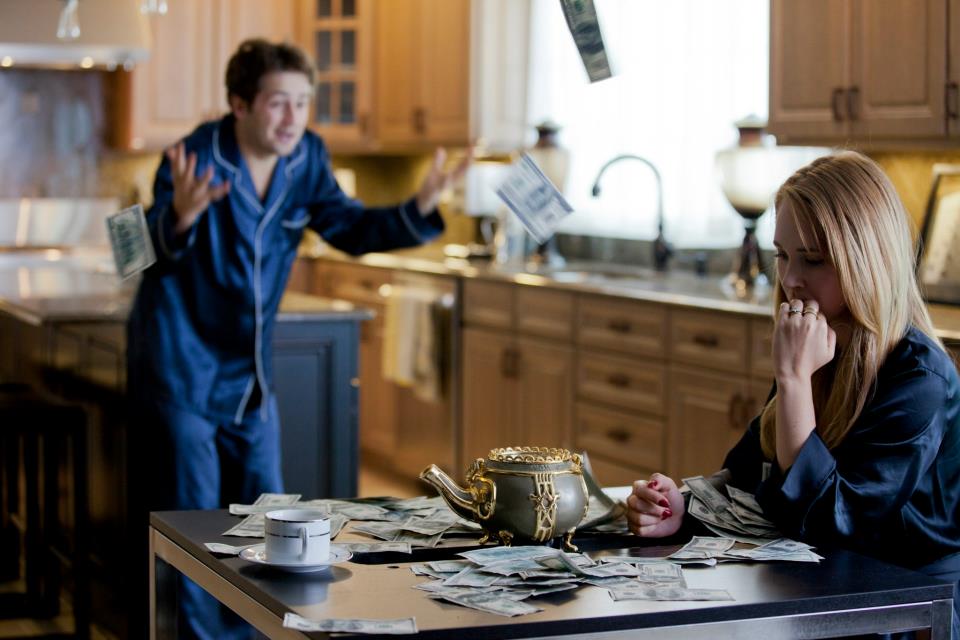 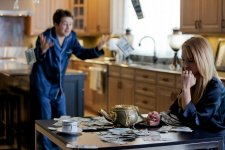 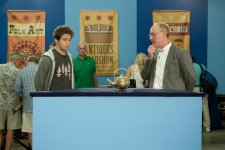 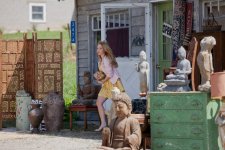 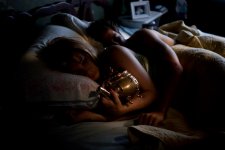 Based on the comic book series about a broke, mid-twenty year old couple who, in these difficult economic times, finds a mysterious, magical brass teapot which gives them money every time they (or others) are hurt near it. After realizing the teapots powers, John and Alice must decide how far they will go to fulfill their dreams of wealth.

Poll: Will you see The Brass Teapot?

Crew: Who's making The Brass Teapot

A look at the The Brass Teapot behind-the-scenes crew and production team.

Production: What we know about The Brass Teapot

On or about September 7, 2011, the film was in Post-Production status.

The Brass Teapot Release Date: When was it released?

The Brass Teapot was released in 2013 on Friday, April 5, 2013 (Limited release). There were 13 other movies released on the same date, including Evil Dead, Jurassic Park 3D and 6 Souls.

Questions: Asked About The Brass Teapot

Looking for more information on The Brass Teapot?