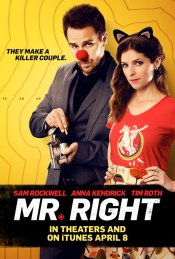 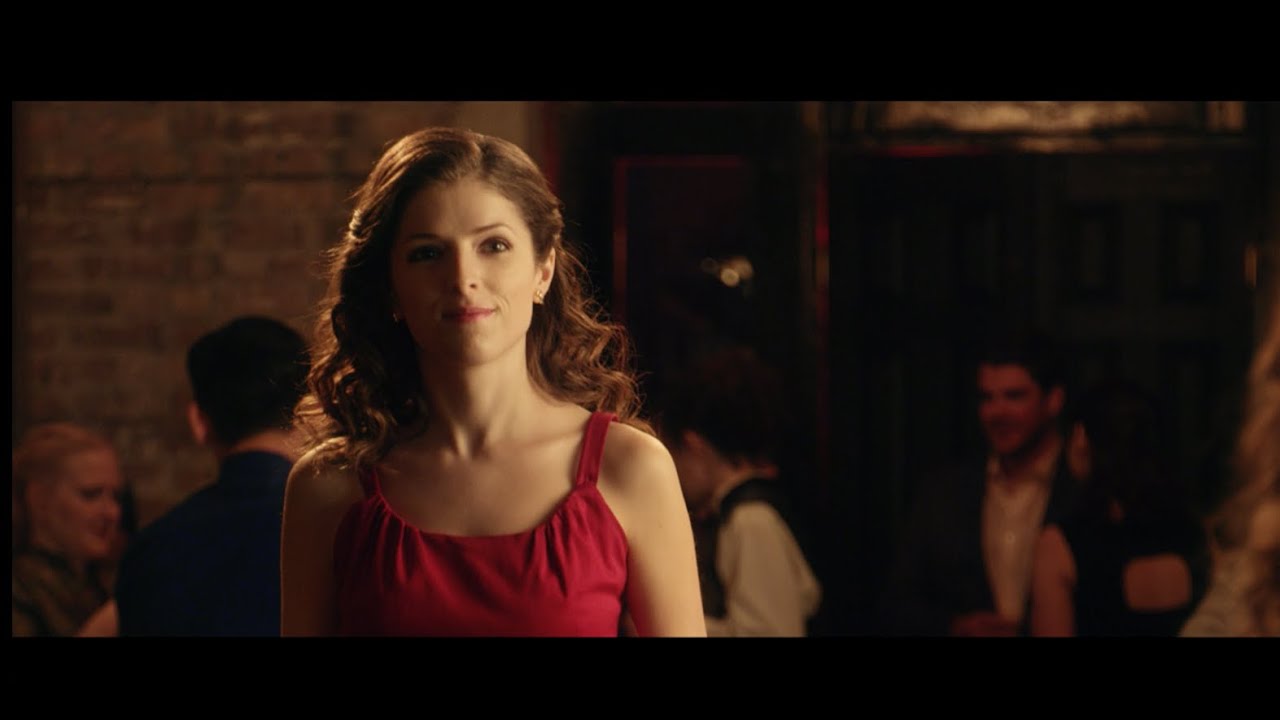 Hyperactive at the best of times, Martha (Anna Kendrick) has gone full-on manic since her latest breakup. She babbles, parties like a monster, cooks everything in sight — and is looking to do something terrible when she meets Francis (Sam Rockwell). To anyone else, Francis’s approach would come across as creepy, but Martha can’t help but be intrigued. They seem a perfect match: she's bananas, he's bananas... except he's a deadly sort of bananas. He’s a professional assassin.

Francis is a hitman with a cause: he unexpectedly kills the people ordering the hits. Just as Martha begins to realize her new beau wasn't joking when he said he had to step out for a moment to shoot someone, things start heating up for Francis. His services are solicited by a dubious client who's being sought by an equally dubious FBI agent (Tim Roth). As the bodies pile up, Martha needs to decide whether to flee or join in the mayhem.

Poll: Will you see Mr. Right?

"The Confirmation" , "The Call"

A look at the Mr. Right behind-the-scenes crew and production team. The film's director Paco Cabezas last directed Rage and Men With No Fear. The film's writer Max Landis last wrote Shadow in the Cloud and Bright. 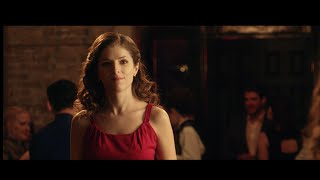 Production: What we know about Mr. Right?

Mr. Right Release Date: When was the film released?

Mr. Right was released in 2016 on Friday, April 8, 2016 (Limited release). There were 12 other movies released on the same date, including The Boss, Hardcore Henry and Hush.