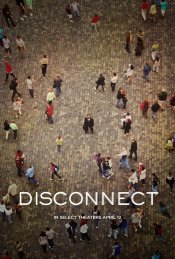 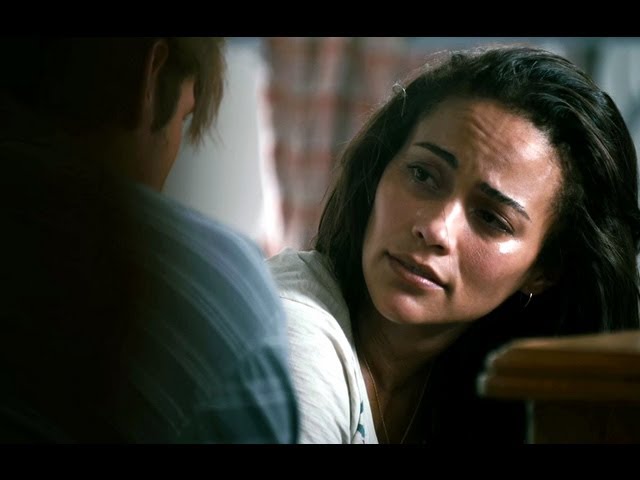 Interweaves three emotional potboiler storylines about people searching for human connection in today's wired world of the internet. By turns comic, harrowing and touching, Disconnect explores the consequences of living life everywhere but right where you are.

Poll: Will you see Disconnect? 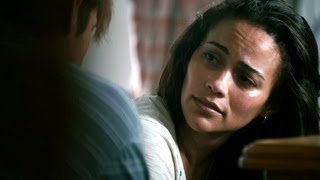 Production: What we know about Disconnect

Disconnect Release Date: When was it released?

Disconnect was released in 2013 on Friday, April 19, 2013 (Limited release). There were 7 other movies released on the same date, including Home Run, Oblivion and Filly Brown.

Looking for more information on Disconnect?